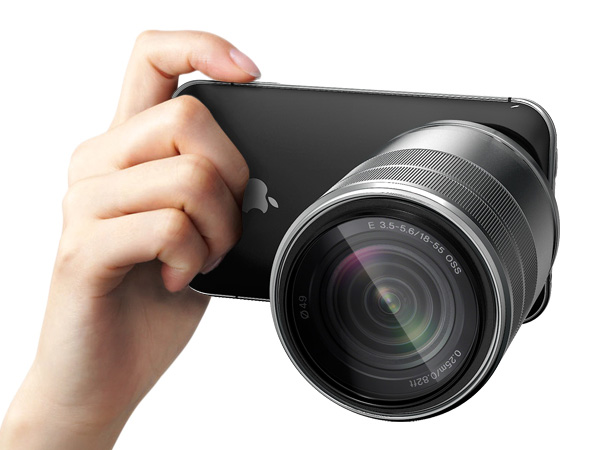 A new iPhone concept from a Chinese designer Jinyoung Choi has surfaced, focusing on and optimising the Apple gadget’s camera feature. 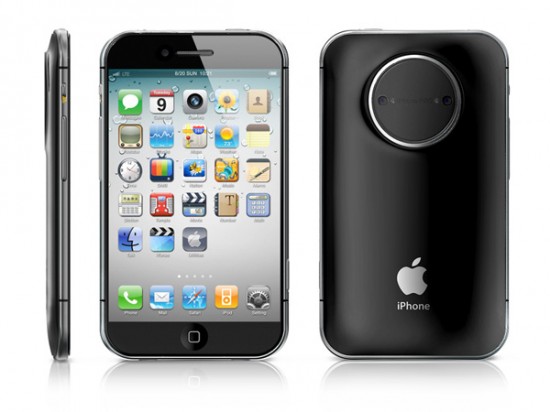 Sticking in some 3D image capture tech and DSLR detachable lens, the iPhone PRO would bring 4.5” display and would measure a little bit larger than the current model iPhone 4 and iPhone 4S. Said to feature a 1.2-megapixel 3D camera, the lens would snap on to the smartphone itself and fantastic snaps would be saved on a removable hard drive, looks a little clunky but we’re sure Apple could work it all out. The iPhone PRO would also double as a projector to display and share your three-dimensional masterpieces. 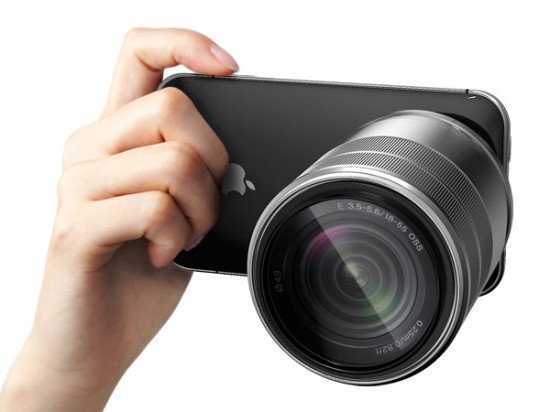 Some of the concept renders really set the imagination going and with the growing trend of smartphones replacing standard digital cameras we could quite easily see this concept become reality in the near future. It’d certainly give you the advantage on one of the iPhoneography courses been held in London.