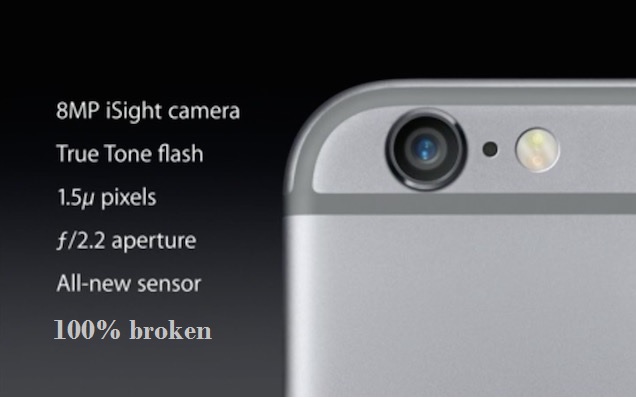 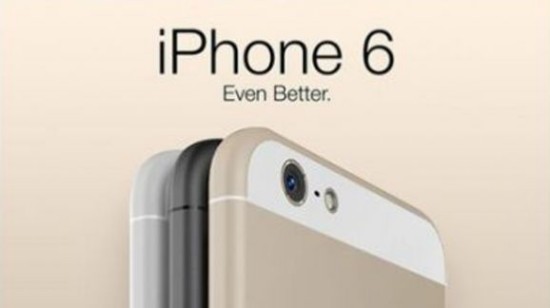 Apple have officially admitted that some models of their iPhone 6 Plus may have a potential faulty camera.

This issue has been plaguing not only buyers but also retail outlets who, without official confirmation of the fault from Apple, have in many circumstances been treating the issue as “non-manufacturing” which essentially means it’s been accidentally damaged by the owner.
The issue is with the shutter mechanism, which causes a number of photos taken by the main, back facing camera to come out blurry. This does not affect videos, only still photographs. As Apple has been touting this generation of phone as sporting the best camera ever yet – it’s not going to do wonders for their brand confidence.
If you discover that your iPhone is afflicted with this, you can visit the below link to enter your serial number and find out if your phone is one of the agreed faulty ones. If it is, Apple will repair your camera for free. Of course, they won’t replace the whole phone.
https://www.apple.com/support/iphone6plus-isightcamera/
Apple state that the fault “fall[s] into a limited serial number range and were sold primarily between September 2014 and January 2015”. At least Apple have had the decency to admit the fault. Other manufacturers should take note!