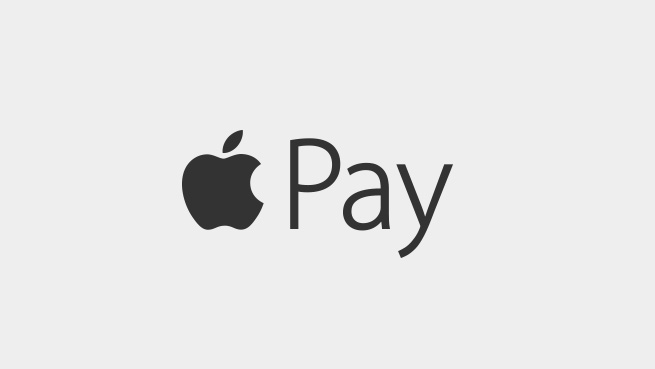 Apple Pay, Apple’s home brewed NFC wireless payment method for the iPhone 6, may be coming to the US next month, but it seems that the people over at Visa’s European HQ aren’t convinced that the technology is quite ready for European shoppers. 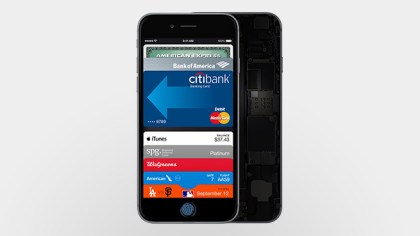 Apple Pay doesn’t actually hold all the details found on your card.

Pedro Sousa, the Head of Mobile Proposition for Visa Europe, was sceptical about Apple Pay being ready for Europe as soon as the iPhone 6 comes out. “We don’t have any concrete dates, but we’re talking about next year.” he said to TechRadar.

Of course this is only for transactions using Visa, but to be honest, Visa is Europe’s biggest, most prevalent payment authority at the moment, running a theoretical monopoly on contactless payments in the EU. Apple Pay will need their approval to gain any relevance for European purchasers of the iPhone 6.

A massive leak of iCloud data foreshadowed the announcement of Apple Pay, but Sousa wasn’t alarmed, telling users to not be concerned that their data, and card details, stored on iCloud is vulnerable.

“There is no reason to be concerned. On these devices, and on the systems from Apple, there will be no credit card or debit card details. It will be a token that will reference your accounts. These are two different things [iCloud and Apple Pay] and we should not be worried.”

SEE ALSO: Microsoft To Swap Out Noisy Xbox Ones

Apple Pay does indeed not require the user to fully enter their card details, with unique codes being used to identify the transaction to the card’s issuing bank. As the codes are randomly generated, iCloud won’t even be able to access or save them, and even if it did the codes only work on a one time basis. 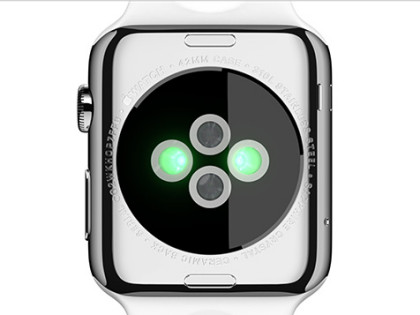 The release of Apple Pay is just one of Apple’s new pushes to get users to carry only their products when out and about. The new Apple Watch can utilise Apple pay, and adds increased security by detecting the user’s skin below the watch and upping security when there’s nothing there.

Along with the iPhone 6 and Apple Watch, Apple Pay could really mean that a unified set of devices could totally replace your wallet on trips out to certain venues. Time will tell if the service is going be fully adopted in Europe.