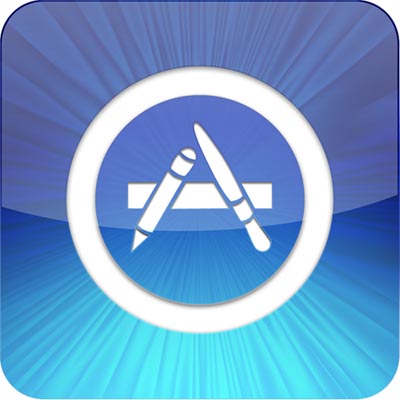 Following the new implementation of local collecting of VAT in Europe, which sees online transactions being taxed in the country of origin, Apple has raised the minimum price of apps on their service in the UK up from 69p to 79p. The EU, Canada, Norway, Iceland and Russia have also been affected, with Apple adjusting prices accordingly.

The change has come in due to the fact that now VAT from transactions goes to the UK government at a higher rate than before, meaning it cuts into Apple’s revenue. The 10p rise in basic app prices should compensate for this, allowing Apple to take the VAT hit whilst still maintaining a similar revenue rate.

EU countries have also seen Apple prices being hiked, up to €0.99 to compensate for the tax hike. However, some countries have seen a drop in prices, presumably since the tax situation has made it more profitable for Apple in that particular area – Iceland’s prices have dropped as a result.

Apple’s announcement of the changes – Image from Apple Insider

Russian outlets have also seen as of yet unnamed changes – the ruble’s dodgy status forced Apple to suspend online transactions for hardware last month – hardware such as the iPhone and iPad are back in Russia for now, albeit at a 35% increased price. Russia’s current economic troubles are are indeed starting to tell – prices for foreign services and products are on the rise in the country.

You should see the prices have already been raised on the App store, as well as those hardware hikes if you’re in Russia. As the tech world becomes less insulated from the economy, changes like this are potentially going to be on the rise – it’s recently become just too big an industry for taxmen and lawmakers to ignore.

Whether a standardized worldwide price for Apps from The App store will ever return is not yet known, but what we can at least take from this is that Apple is prepared to react to economic changes wherever they can, especially as tighter restrictions emerge on digital services.