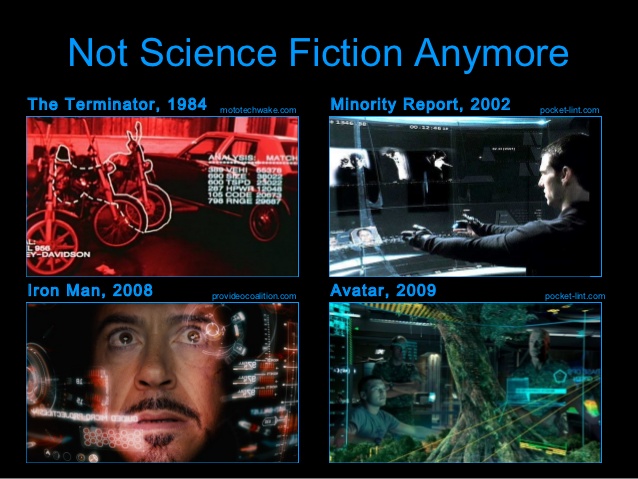 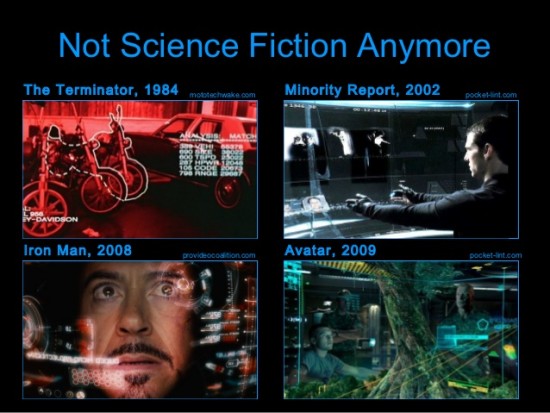 The race has been on in recent times for the creation of smart devices that allow you to interact with things without having your head in a screen; if you look out the window of an evening you cannot miss the blue, glowing, lurching forms scanning their latest messages on some social media site or other. That image being placed firmly in your heads could soon be a thing of the past if the scientists at the University of South Australia’s Future Industries Institute have anything to do with it.

After two years of research and around a decade of deep research, the Physics Associate Professor ‘Drew Evans’ described this technology as ‘Game-changing’

The technology involves using a polymer film coating that can conduct electricity. They have placed this polymer coating on contact lenses and the idea is to then have tech built into the lens that can perform certain tasks.

As it conducts electricity then it can support a screen on the lens, is anyone thinking ‘Augmented Reality’?

They have named the device as ‘Optic-mistic’, which is clever but overdone by many new-age artists, keep to the science guys!

“We’re talking about anything from a simple sensor that can measure the amount of glucose in your blood through to actually creating electronic displays. So, rather than having something like a pair of glasses that’s acting like a computer, you can actually generate images directly on your contact lens.”

Now, not a lot of people know that the new kid on the block is a company named ‘Alphabet’. Alphabet is the company created by Google when Google was being accused of being a monopoly, smart move Google.

The reason I mention Alphabet is because they biotech division named Verily and Verily have been carrying out research and production works for the Alphabets’ such lenses.

Verily was formerly known as Google Life Sciences and the latter were working on a contact lens that can monitor the levels of glucose in blood and display it in view. Verily seems to be doing nothing more with it than monitoring glucose though.

However, this breakthrough could very well lead to many more advanced devices that are undetectable to the human eye, and, could very well place Google Glass directly into our eyes.