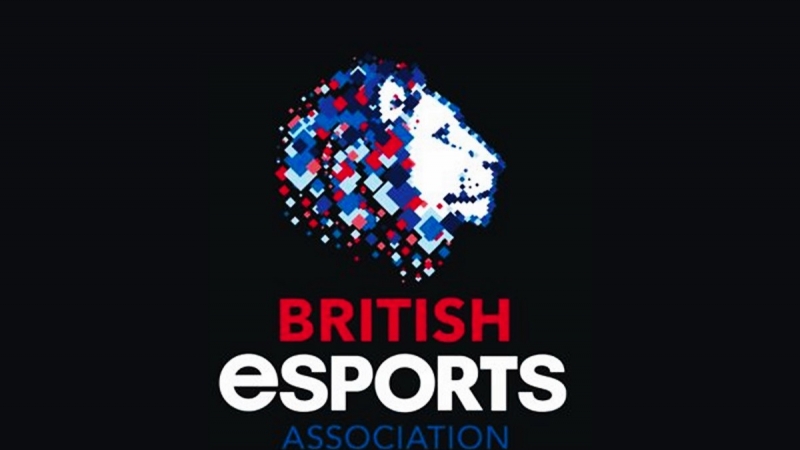 BBC Esports does not come to mind when following your favorite esports, it soon might!

Over the next six weeks the BBC will be hosting a major esports tournament. Gfinity Elite Series will be airing every weekend on BBC3 online.

160 professional gamers will be taking part in the event. Showing to a live crowded audience, the players will be competing to take home the £225,000 prize. The event will take place across a 10 week period and starts this Friday 04/08/2017.

For the following ten weeks the tournament will be televised on Fridays from 8.45pm, Saturdays from 9pm and Sundays from 5pm on the BBC Three website and iPlayer.

The competitors will be playing a number of different games. These include the beat-em up Street fighter 5, first person shooter Counter Strike: Global Offensive and turbo charged RC cars playing football: Rocket League.

It is a good sign for Esports fans everywhere. That the BBC are continuing to test uncharted waters with esports for people who may not even know they are fans yet! The BBC should get a good gauge from this with regards to demand for more of this on their network.

Analysts have predicted that the global audience for esports will double to nearly 600 Million by 2020.

The Beeb are not risking much though as the event will only be televised online. Then again, with smart TV’s in most homes maybe they are just boxing clever.

For the first time ever, eSports are coming to the BBC Three m8. #bbcesports pic.twitter.com/s7XGEIvEEK

The BBC are not the only ones to announce esports in their listings. BT have signed up to pretty much the same deal with Gfinity. BT will be covering all the action too on BT Sports 3!

So, if you are interested in any way by this then it may be worthwhile looking at the players and teams who will be taking part. Its always more fun to be cheering on your own choice to win it.