QR Codes – What They Do And How To Use Them 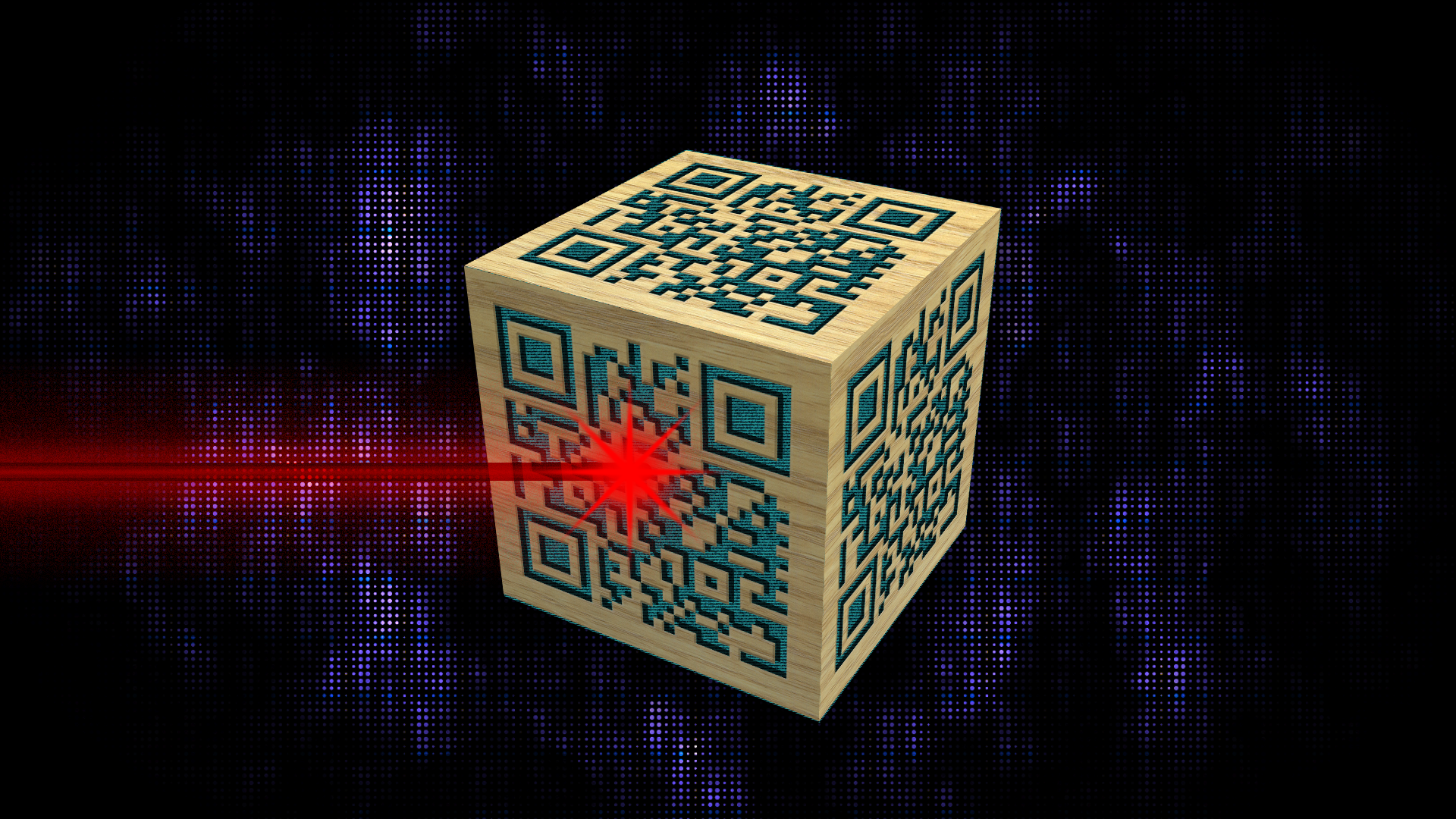 QR Codes or quick response codes. Anyone can have them, they are on many items and they have many uses but not many are actually taking advantage.  The reasons for the lack of widespread use are unclear. One of these reasons may be due to needing a scanner.
Before smartphones came along you would need each separate device rather than just separate apps for the same device.

QR codes were created in 1994 by Denso Wave Inc. Originally created for the car industry of Japan, they have since gained international standards and are used across the world.

We had a look through a multitude of QR reading apps. Many of them are good and, obviously, it is down to personal choice. We decided to go with Barcode Scanner by Zxing.

Barcode Scanner , available on Googleplay– We installed this app as it does not come with ads, it is also free to use. It will work on any android smartphone with a camera as well.

QR codes have many uses but they do have data limits, same as any other information storage medium:

Connecting to wifi by QR code

Most consumer routers in homes today will have a QR code printed or stuck on it somewhere:

We tested the code on one of our routers, and, with the app running, it instantly popped up on the phone asking if we want to connect:

Of course, if your router does not have a QR code printed this does not mean you cannot use one for your router. All you need to do is create a sticker, print it out and stick it to something that friends and family can easily see in your home: Create a ‘Connect to your WiFi’ sticker.

For a multitude of other QR code options QR Generator should hit the spot. This is created by the same team behind the barcode scanner app.

N.B. If you are creating a business card then the Vcard option is best. If it is merely for contact details then the mecard option will suffice.

You can create any QR code you like on Google. As long as you stay within the parameters mentioned earlier it should instantly show the QR image for you to save and use.

QR code scanning is coming to ios soon. Once it is available, all you will need to do is load your camera app (iOS 11) and point it at the code. It should then give you an option to connect if scanning a wifi QR code.

For any tech or gadget related tips, look no further than the gadgethelpline.