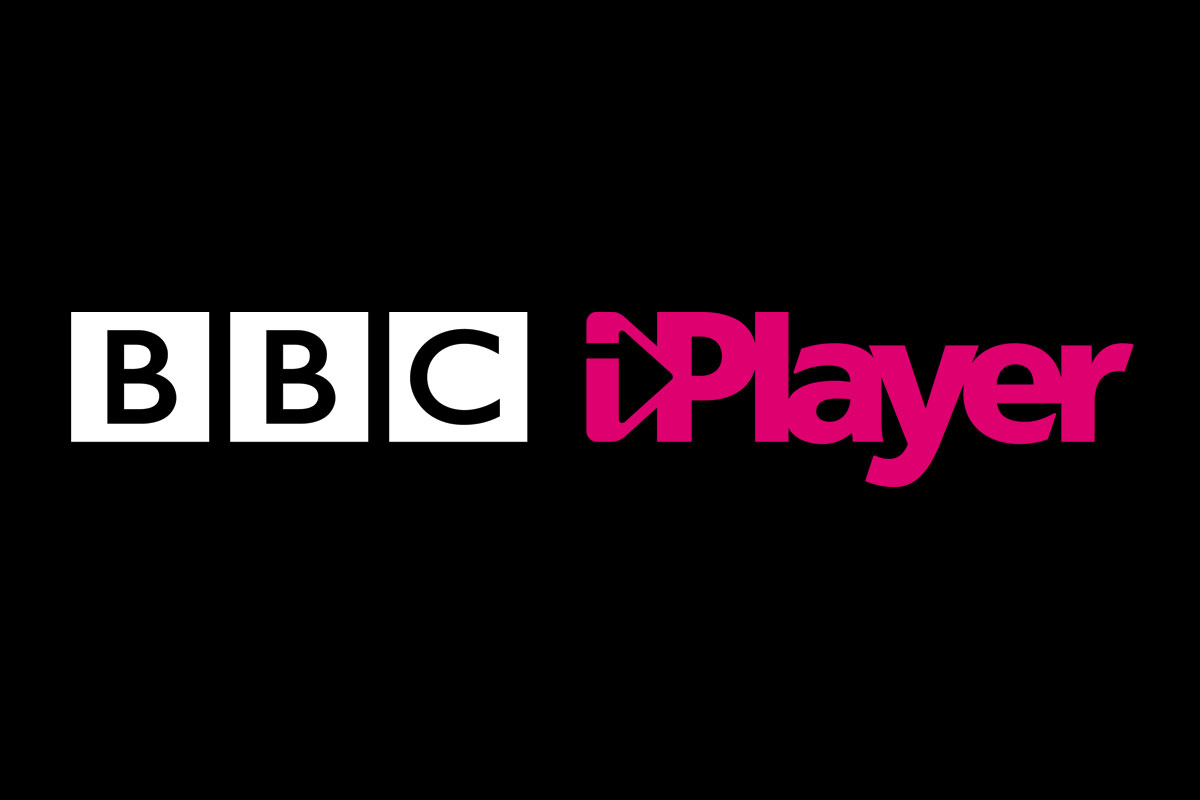 The BBC trust has recently approved a proposal to extend the amount of time its programmes are available on the iPlayer from seven to 30 days Trust, giving us 3 more weeks to catch-up. iPlayer, which always looks like it should be an apple product when I read it, is a library containing a large amount of BBCs broadcasts from the last seven day, including TV and Radio.

Unfortunately they will also put an end to the “series stacking” option that enables you to download all episodes of a series retrospectively, which is a shame because it’s probably their best feature. 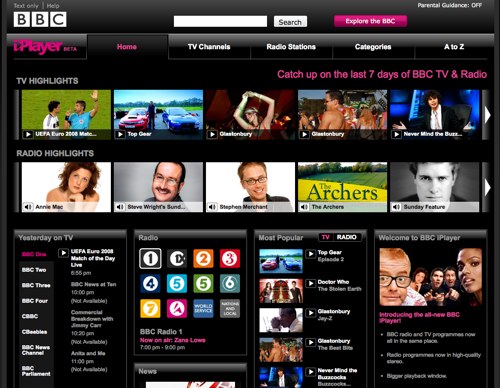 Diane Coyle, vice chairman of the BBC Trust, said: “With an average of 10.7 million programme requests every day, BBC iPlayer is highly valued by audiences and has been a phenomenal success since it launched six years ago.”

“It is important that iPlayer continues to evolve and meet the expectations of users. We have conducted a thorough assessment of these proposals, including taking independent advice from Ofcom, and concluded that this is a sensible move that will benefit audiences and provide a clearer and more consistent catch-up service.”

In a statement, the BBC said: “People keep telling us they want programmes to be available on BBC iPlayer for longer – so extending availability from seven to 30 days will make iPlayer even better.”

“New iPlayer already has downloads, better recommendations, HD, live restart, favourites and collections, and extending the catch-up window to 30 days gives people even longer to enjoy their favourite BBC programmes. We will now set about making this happen with the aim to roll this out from the summer.”

This also comes not long after we learnt the BBC was ending BBC Three as a broadcast channel with the majority of its shows moving online. This move is likely spurred on by the amount of people turning to streaming services such as Netflix or Amazon, which let you watch what you want from a vast library when you want.

Ofcom have said the BBC had failed to take into account the potential impact on subscription video-on-demand services, such as Netflix. They are essentially offering a free version although if take into account TV licencing it’s not free at all.