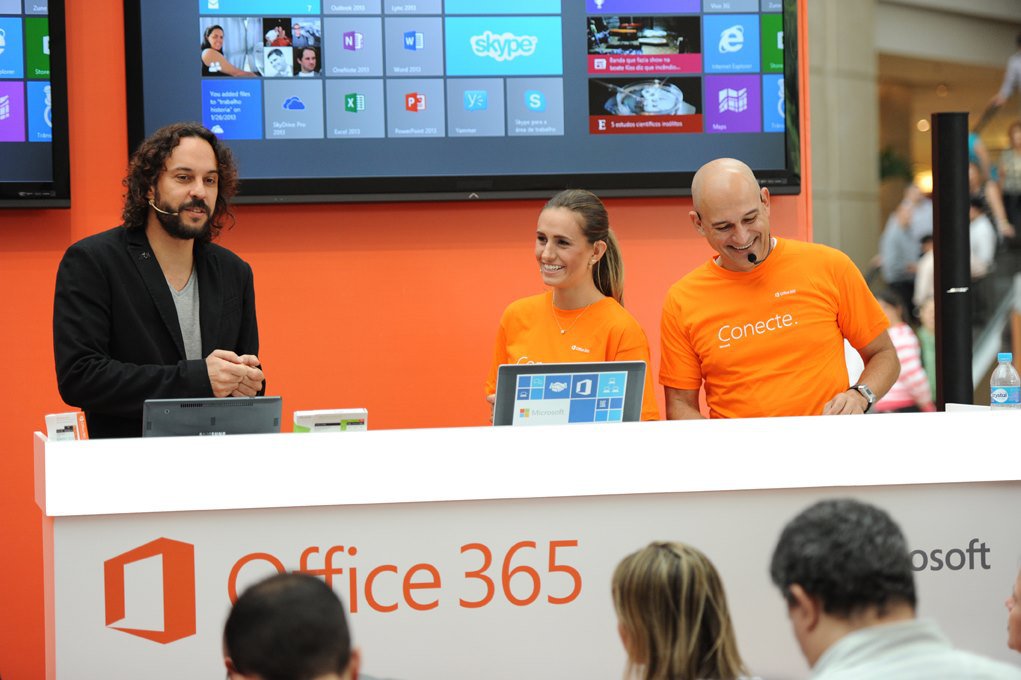 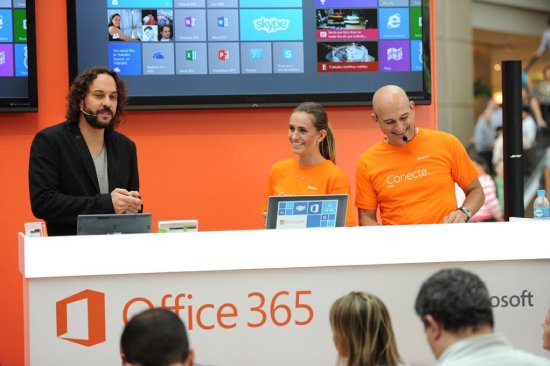 We recently reported on the new version of Office from Microsoft, which was leaked a couple of weeks ago. The program, currently identified as Office 2015 by tech enthusiasts, is allegedly going to arrive at some point towards the end of the year, and failing that, early 2015.

Microsoft is now emailing out invites to the closed beta of Office for desktop and for Windows Phone to selected participants who signed up for the beta back in July, with users soon to get their hands on an early version of the software in order to send feedback to the company. 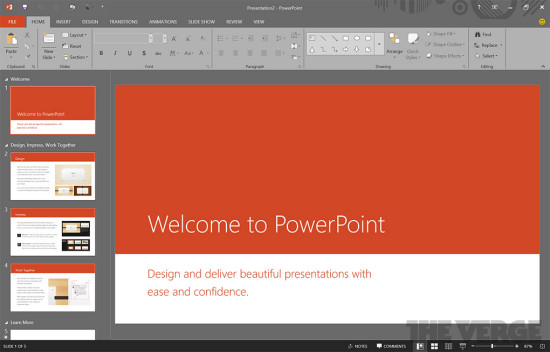 Leaked screenshot of the upcoming version of PowerPoint.

In the e-mail, Microsoft outlines what to expect as well as some instructions. The software hasn’t yet been sent out, but if you’ve signed up and received an email including the excerpt below, you’ll be one of the lucky few to eventually get hold of that Office beta on desktop, mobile or tablet.

“Many months ago we opened a process to allow our individual customers to indicate their interest in being considered for future Microsoft Office Pre-Release feedback programs. At this time our records indicate that you have successfully completed our nomination form and are currently in a holding pattern waiting to be considered for a program(s). If you no longer wish to be considered, you can remove your information by emailing us.

Here’s a bit of background on how the programs will work. After you complete the onboarding steps below, you will be added to our list of available participants. As features and experiences become ready for feedback, we will contact participants meeting the necessary profile with details about that program and extend an invitation to provide feedback. The programs will vary in length from a few weeks to as long as several months. As cloud services and devices become more ubiquitous in our lives, it’s an exciting new landscape ahead with endless possibilities! We look forward to exploring it with you and making the next wave of Office products the best we’ve offered to date.”

The email makes no mention of what exact software will be delivered to beta testers, but what we do know is that there are a large range of possibilities regarding the software one might be receiving, and that different users may get different software.

First off there’s ‘Gemini’ the Office touchscreen version for mobile devices and tablets. Also, Office 2015 is of course a likelihood, with the program being close to release next year. On top of this, the user may simply be given the opportunity to test new additions to existing Office versions, such as Office 365 or Office 2013.
It’s an exciting opportunity for fans of the software, and hopefully some news on the new software may leak to the web in the next few weeks.