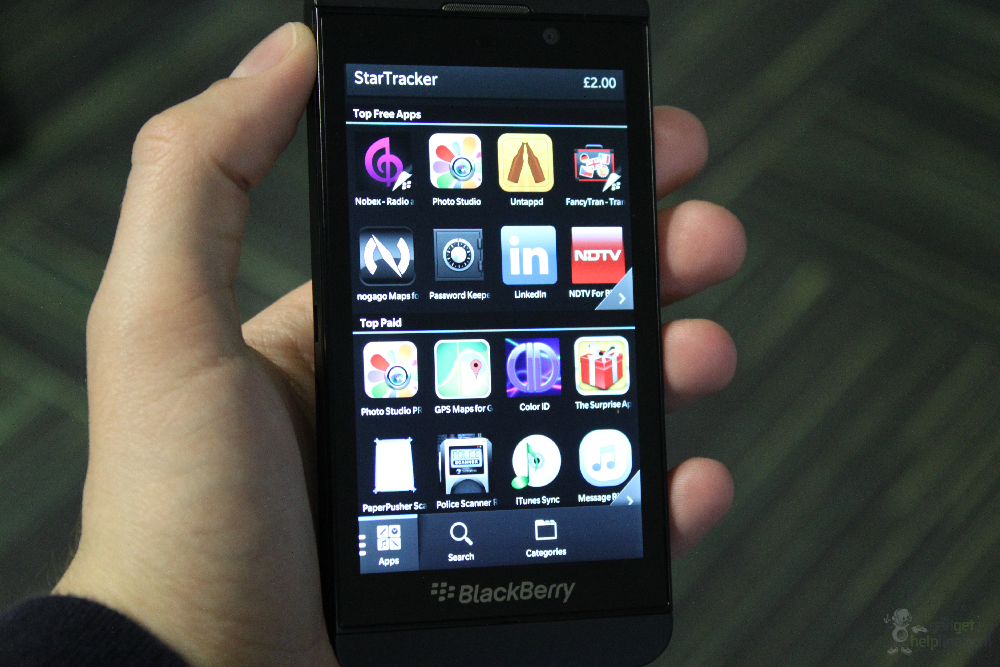 The BlackBerry World app store for BlackBerry 10 has been rather busy lately, and it’s about to get a whole lot busier. The hugely popular Whatsapp messaging app will land on BlackBerry 10 next week.

BlackBerry 10 launched with an impressive 75,000 or so apps ready for customers to download on the Z10, the first phone to use the new BlackBerry software. However, a few big names were missing, and being the ideal platform for communicating, Whatsapp was one of them.

BB10 users needn’t stress, as Alex Kinsella of the BlackBerry developer team recently confirmed the imminent arrival of the app, via his Twitter;

BlackBerry 10 is already a great platform for keeping in touch, with BBM, email, SMS, Facebook, Twitter and more all combined into the Hub, and Whatsapp will make that feature set even stronger.

Just added to BlackBerry 10 is one of our favourite mobile games of all time; Jetpack Joyride. The immensely addictive game has just landed in BlackBerry World, and what’s more – it’s free!

The addictive title sees you control our hero Barry Steakfries, attempting to use his jetpack to travel as far as possible whilst avoiding electricity fields and dastardly missiles. If you’re looking for new games to play on your BlackBerry Z10, get downloading this.

Both the official Twitter and LinkedIn apps have just received updates to appease socialites. Twitter now includes the option to add images and more when composing a tweet, the option to edit your profile, edit your retweets and more. You’ll now be able to delete your own tweets, which is something we know has been bothering some Z10 users!