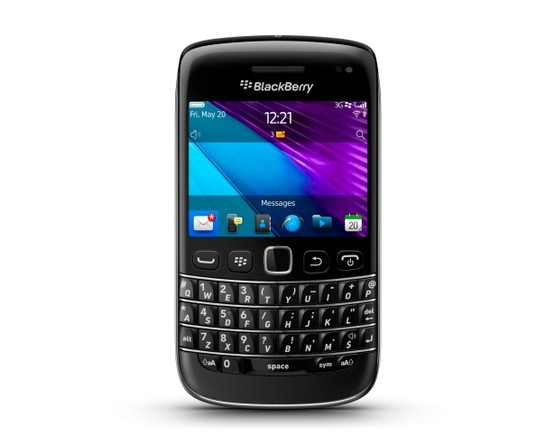 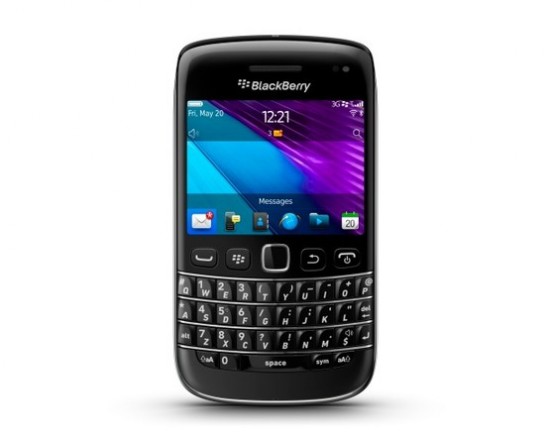 The latest BlackBerry smartphone just launched in Indonesia, and a huge crowd turned up on release day to get their hands on the device early. However, things soon turned ugly.

The BlackBerry Bold 9790 (Bellagio) launched at the end of last week in Indonesia, and Research in Motion ran a very good promotional offer for customers in Jakarta on the first day – the first 1000 would get 50% off the price of their new ‘Berry.

Despite the BlackBerry smartphone becoming less popular across Europe and the Americas recently, losing customers to the iPhone and Android legions, the QWERTY-keyboard sporting phones are still hugely popular in Indonesia. In fact, over six million people in Indonesia favour the BlackBerry over other smartphones.

The promise of a half priced brand new BlackBerry resulted in thousands of eager customers showing up at the Pacific Place Mall in Jakarta. The crowds resulted in traffic being held up for hours, with police on standby in case things got ugly, and get ugly they did.

With hundreds of people still waiting to get anywhere near the store, news spread that the 9790 had completely sold out. This news wasn’t taken lightly by the masses, and apparently resulted in rioting outside the store.

The BlackBerry Bold 9790 is RIM’s latest device in the Bold series, and keeps the same keyboard and shape as the previou Bold 9700, though the design has been switched up for the back of the phone, this time taking stylings from the more recent Torch 9860.

We’ve scoured the web to get a glimpse of what went down and found a little video to share with you. It’s crazy just how many people are waiting outside the store for the new BlackBerry 9790, and we must say we don’t recall this much excitement for a new BlackBerry device in the UK in a long time.