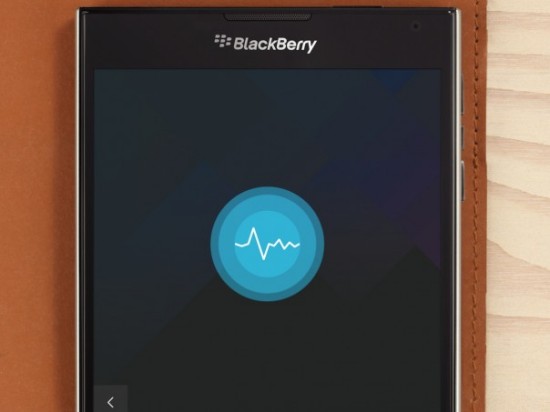 BlackBerry seems to have been a little slow on the uptake when it comes to their phones features and capabilities. It took them a fair while to embrace touch screen handsets, which are so common nowadays. They’re also behind the times on introducing a voice assistant feature; until now.

BlackBerry are set to launch their BlackBerry Assistant along with the BlackBerry 10.3 update debuting on the BlackBerry Passport as mentioned in their Blog. The Assistant will do exactly what it says on the tin and assist in accessing features, setting appointments and changing settings; among other day to day tasks.

There is no current information as to how the Assistant will work with third party applications but with BlackBerry’s own apps and features, you should be able to control them all using your voice.

Although the Assistant will debut on the Passport, no doubt it will be introduced to Blackberry’s other handsets fairly soon after. After all, BlackBerry users have been waiting long enough for a feature other OS users have had for a while.