Blockchain Gaming To Revolutionise The Industry? 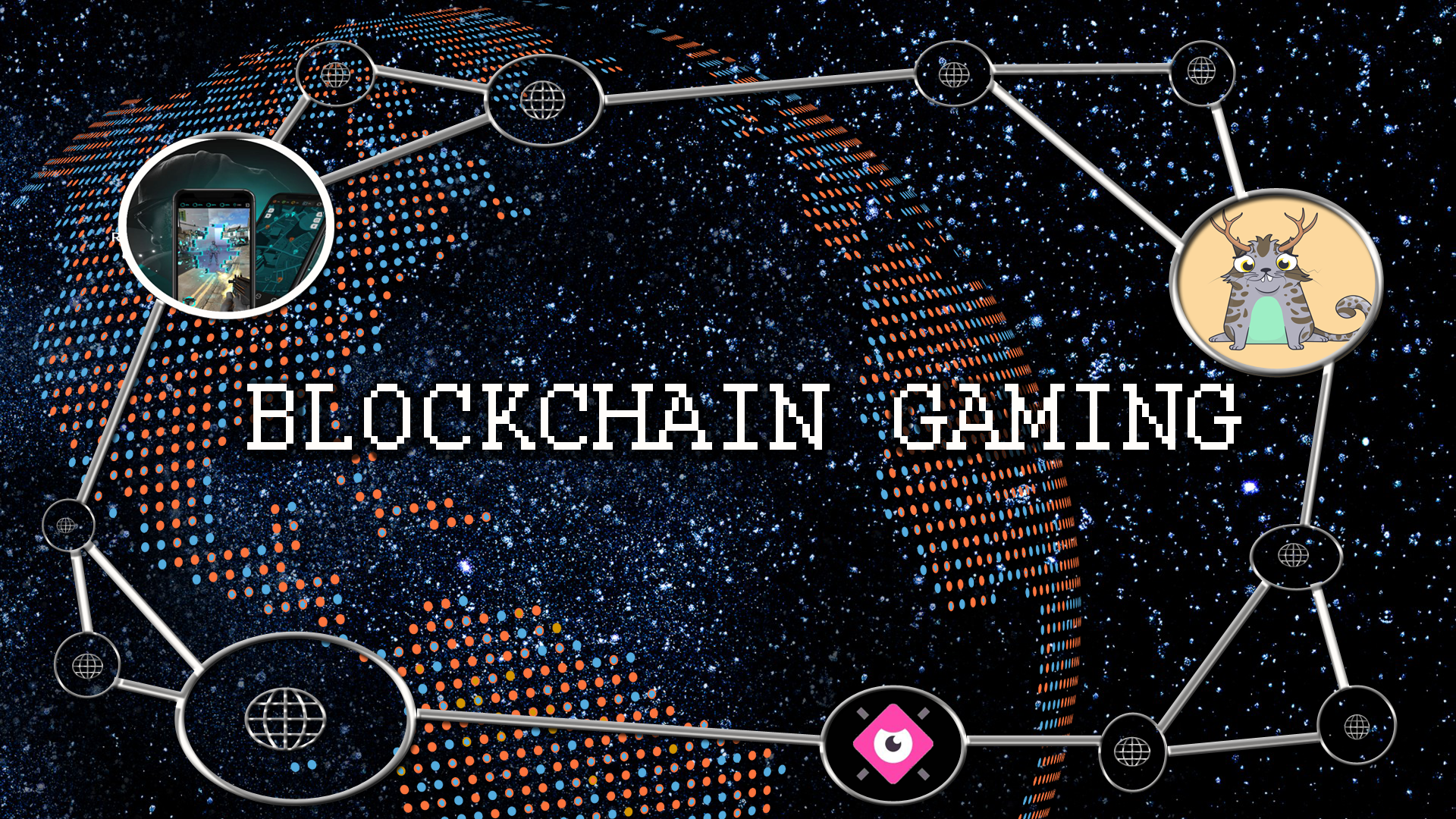 Robots, kitties, doges, if you can think it, someone has probably thought of it already; this tech is spreading everywhere, but can blockchain gaming revolutionise the current gaming system?

This is a big question. In order to revolutionise gaming, the whole system has to down tools and step in line with the new way. But why change it? Understanding the difference between the two can help.

Q. So, what is the difference between blockchain gaming and the current standard gaming model?

A. Within the current paradigm, if you play a game for a while then get bored and move on to another game, nothing happens. Even if you buy a newer version of the same game, generally, nothing happens. You still start as a new character most of the time and still have to collect gear etc along your journey, as if you had never played it before. With a game developed through blockchain, all generated assets in game are yours and yours alone. You will be able to take your hard earned digital game assets and drag them into the next game (as long as they are following a similar vein or can be converted/translated).

Ownership & security. Most gamers use Steam, PC gamers anyway. Think of all the money stored away in your steam account right now. Every game you ever bought through steam is all there and is one password away from not being yours anymore. We only use Steam as an example here, obviously there are  other gaming platforms like steam, not to mention all the console accounts. With gaming built on  blockchain technology, the assets you gain are stored within your own encrypted key. Nobody else has this information, there is no server retaining it to make sure you enter the correct one. You alone own that asset.

What could actually happen here is a revolution in ownership, the players could finally own parts of the game they play. As it stands currently, players have almost 0 ownership of the games they play, they only own the right to play it.

There are too many to list here but we have added a few games to look through, enjoy!

For those interested in creating games on this tech, Counterparty is quite useful.
Counterparty is an open source tokenisation platform built on the Bitcoin blockchain.

For any and all other information relating to gadgets, visit Gadgethelpline.

1 thought on “Blockchain Gaming To Revolutionise The Industry?”