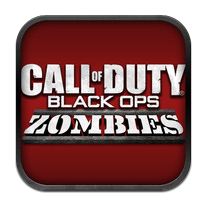 The zombie apocalypse in television, movies and popular media is in full onslaught and even one of our favourite game franchises is not immune to the touch of the undead.

We’re talking Call of Duty, which has played host to the infection serval times already on major consoles and late last year a special edition of Black Ops was launched for the mobile and tablet platform Apple iOS. It’s not been confirmed that Call of Duty: Black Ops Zombies will soon spread to Android! 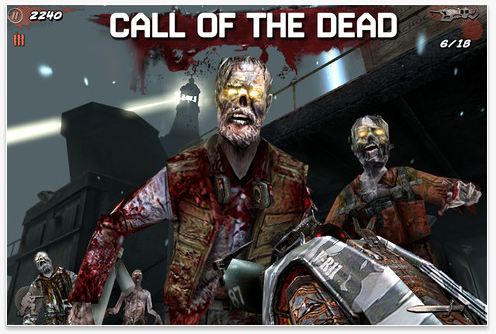 Just like the ‘grown-up’ version of CoD on consoles, this will be a third-person perspective game and the leaked info comes by way of Xperia Gamer which got hold of the Call of Duty: Black Ops Zombies instruction manual explaining some of the game modes. These include a 50 level arcade shoot ‘em up as well as up to four gamer multiplayer experiences chock full of extras and secrets.

Google gadgeteers will be able to share the terror with their pals through Bluetooth and should be expected to voice chat while putting the undead to rest – just like on iPhone and iPad version which is available now through the Apple App Store with no date yet on the Android release (screenshots in this article are from the iOS version). 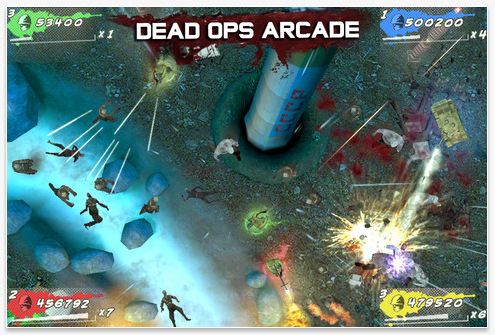 Zombie fans hungry for more undead action should be happy to hear that a full console game based on the popular American telly show The Walking Dead will be arriving soon for Xbox 360 and PS3. Check out the Gadget Helpline’s coverage – Here.