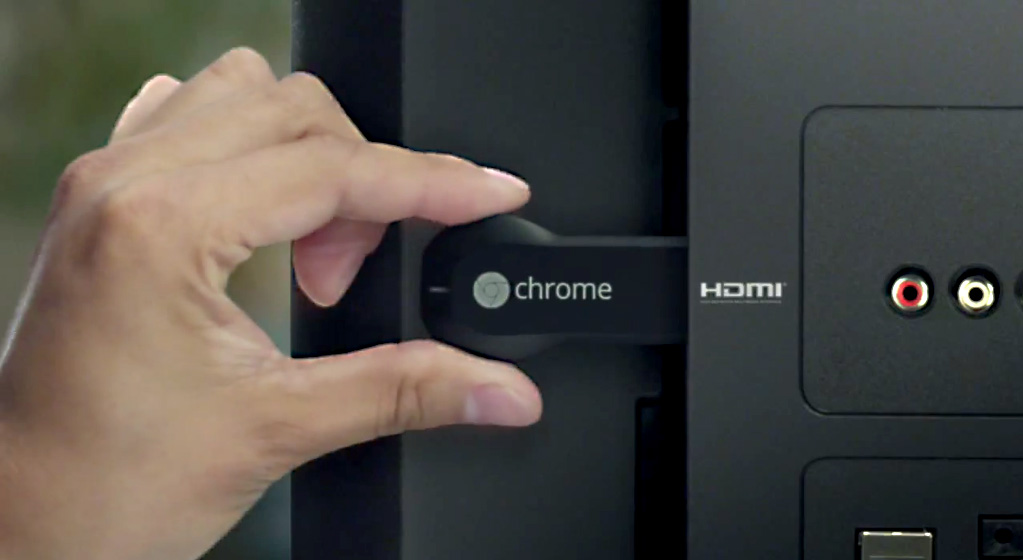 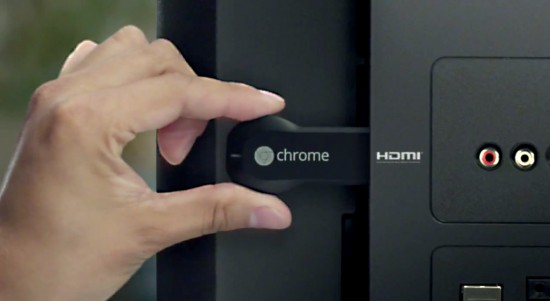 Google’s Android TV plugin Chromecast is looking set to launch for the first time outside of the US, this week on March 19th for UK folks.

A leaked document from UK retail chain Dixons has revealed the release date to the folks over at Android Police. Whilst no pricing is available it says that Chromecast will be launched from Wednesday on March 19th at the retail chain, suggesting that a UK launch is imminent.

There has been no word of an exclusive deal with Dixons, so it is assumed that Chromecast will be launching across various UK retail chains from tomorrow. We would normally expect Google to sell the Chromecast from its dedicated online store, Google Play, but there has been no word to confirm whether the UK Play Store will be stocking the new device.

Chromecast can turn a normal HDMI enabled TV into a Smart TV with the addition of just one Android powered dongle. In the US, Chromecast sells for $35 which would make the device are around £20 in the UK, but we don’t expect a direct conversion rate – £30 or £35 is more likely.

We will know tomorrow if the leaked documents are real, although if the launch isn’t within the next 24 hours we can expect it in the coming weeks, going by Pichai’s recent comments.