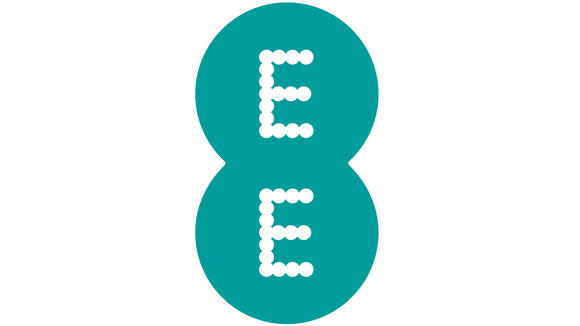 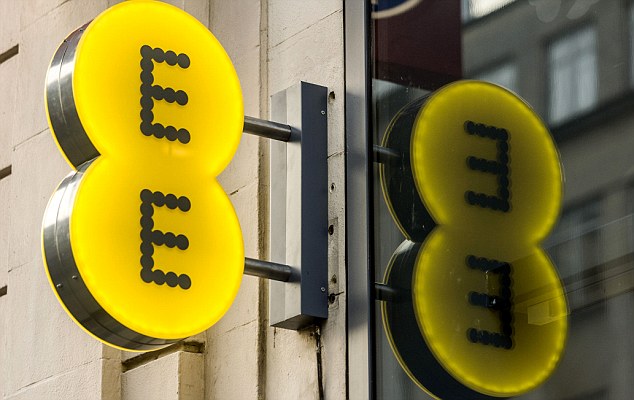 EE has decided to follow the lead of several US networks in offering shared 4G plans, which it says will become available within the next few weeks, alongside a range of new pay-as-you-go plans.

The shared plans will cover voice, text and data for multiple devices, meaning that a family can pay a set amount each month for a number of SIMs or devices that work on EE’s speedy 4G network. This is a popular system in the US, with network AT&T offering Family Voice and Data Plans.

Using AT&T as an example, a Family Plan would cost $59.99 per month for two devices and then $9.99 more for each additional device added, meaning that you could get a smartphone or tablet for every family member and pay for all of them in one go. EE hopes to replicate this simplicity here in the UK over the summer, although we don’t yet know how much the plans will be, or whether there will be data only plans to suit tablet users.

The network has a lot going on at the moment, presumably to build its image, coverage and services before rival networks such as O2 and Vodafone launch their own 4G networks later in the year. EE will go up against a number of new, competing networks towards the end of the year, but it of course has a big headstart after just passing the 500,000 customer mark, making it the fastest growing 4G network in Europe.