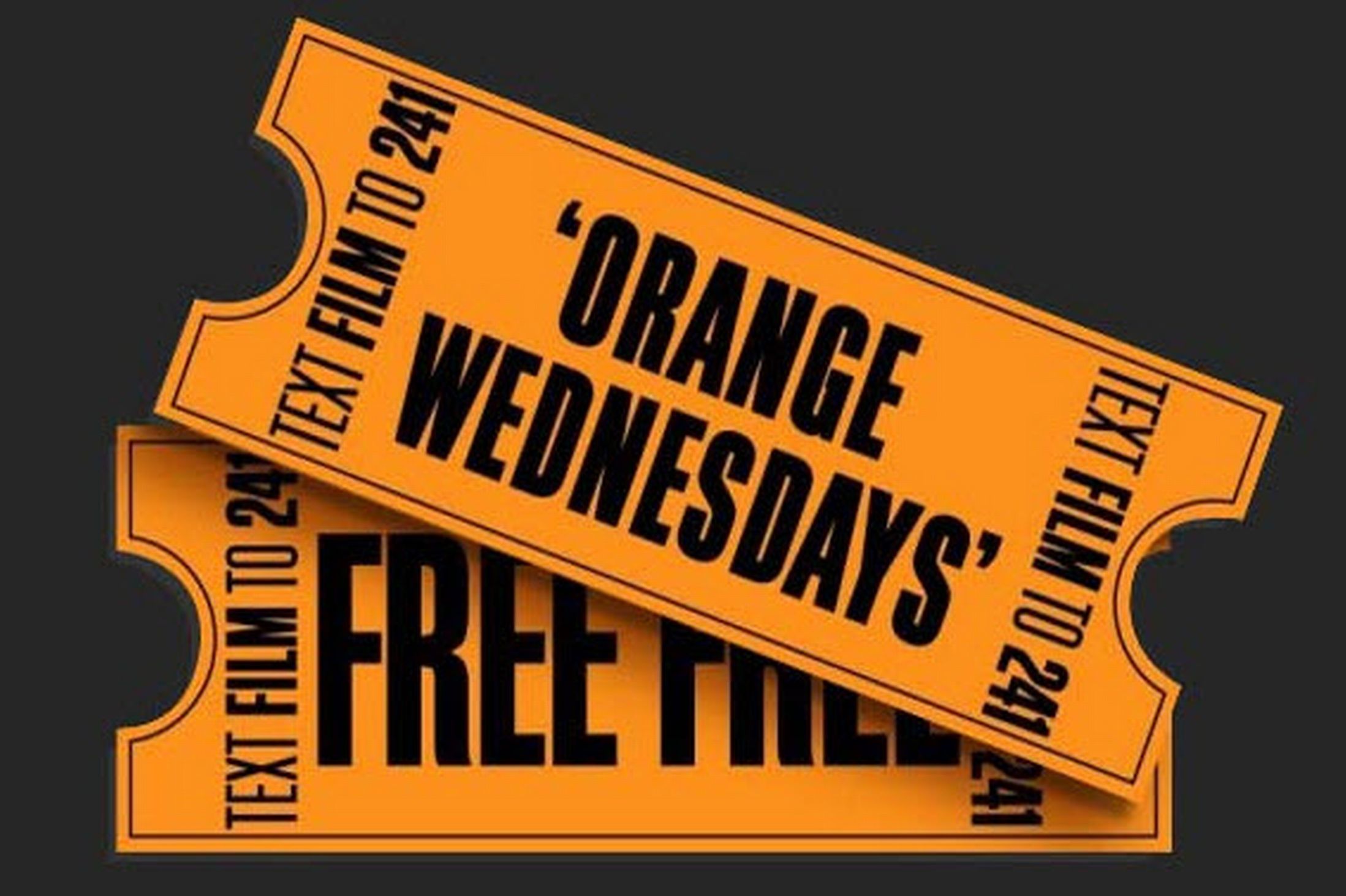 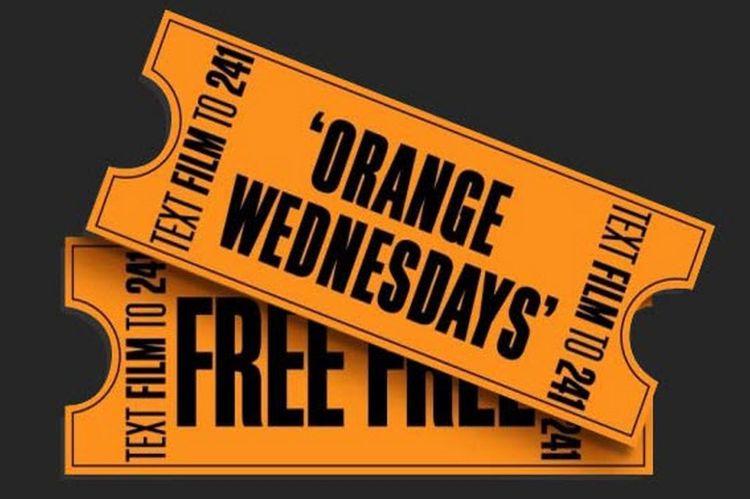 Well, this will be a bit of a bummer for Orange and EE Network owners, as EE has announced today that as of February 2015 they will be phasing out the 2 for 1 cinema tickets deal, otherwise known as Orange Wednesdays.

In the UK we have had 10 years of the Orange Wednesday system that since its inception has changed the way that Cinema goers go to the movies. Originally started as a way of luring people over to the Orange Network and boosting poor Cinema ticket sales on a Wednesday, the 241 system has since become a staple of many cinemagoers.

However, since EE (Or Everything Everywhere) was created from the super merger of the Orange and T-Mobile networks, the existence of the Orange Wednesday perk has been in question.

See also: EE 4G UK: What does it mean for Orange and T-Mobile customers?

EE had been continuing the service for its new EE customers and older Orange existing users, but as of the last Wednesday in February 2015 (25th) the deal will be now more, and Wednesdays will undoubtedly turn into a Quiet night at the Picture Houses!

EE has said that the decision to close the service is due to the customers’ viewing habits had evolved and it was “time to move on”. The full statement for EE reads:

“Orange Wednesday launched over a decade ago and at its peak was a massive success and an iconic promotion,” the company said in a statement.

“After 10 great years our brand has changed and our customers’ viewing habits have also evolved so it’s time to move on.

“That’s why the final credits will roll for Orange Wednesdays at the end of February 2015. We’re working on new customer entertainment rewards and we’ll provide more detail soon.”

Reports are also stating that the closure of the deal isn’t just from EE’s end, as word is that EE could not reach a commercial agreement with the cinemas, which put the Orange Wednesdays deal at risk anyway.

Its not all doom for Cinemagoers though, as Vue, Cineworld and Odeon all offer a Super/Bargain Tuesdays where they offer tickets to Standard films for just £5. We would also expect more deals being offered via the big cinemas to counter the loss in Wednesday’s business.