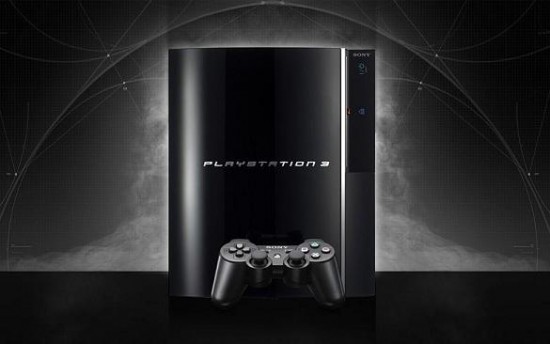 Sony has finally issued a fix for the 4.45 update which ‘bricked’ a number of PlayStation 3 consoles last week, leaving gamers without access to their consoles unless they were able to swap in a new hard drive.

It took the company several days to give an update on the situation, with Sony tweeting at the end of last week that an update would arrive on the 27th. That day has arrived, and version 4.46 is now ready to roll. Here’s how to install it if you have a bricked PS3. 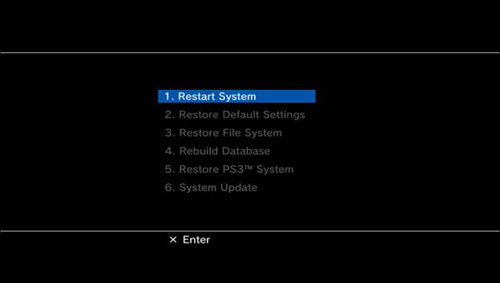 That’s it! If you encounter any problems along the way, try formatting your USB stick to clear it out and ensure the folders are set up and labelled correctly and the update file itself is renamed ‘PS3UPDAT.PUP’. If that fails we’d suggest deleting the file from the stick and re-downloading it!

If that still doesn’t work, get in touch with Sony for further help.