Freeview Connect – One On-Demand TV App to Rule Them All 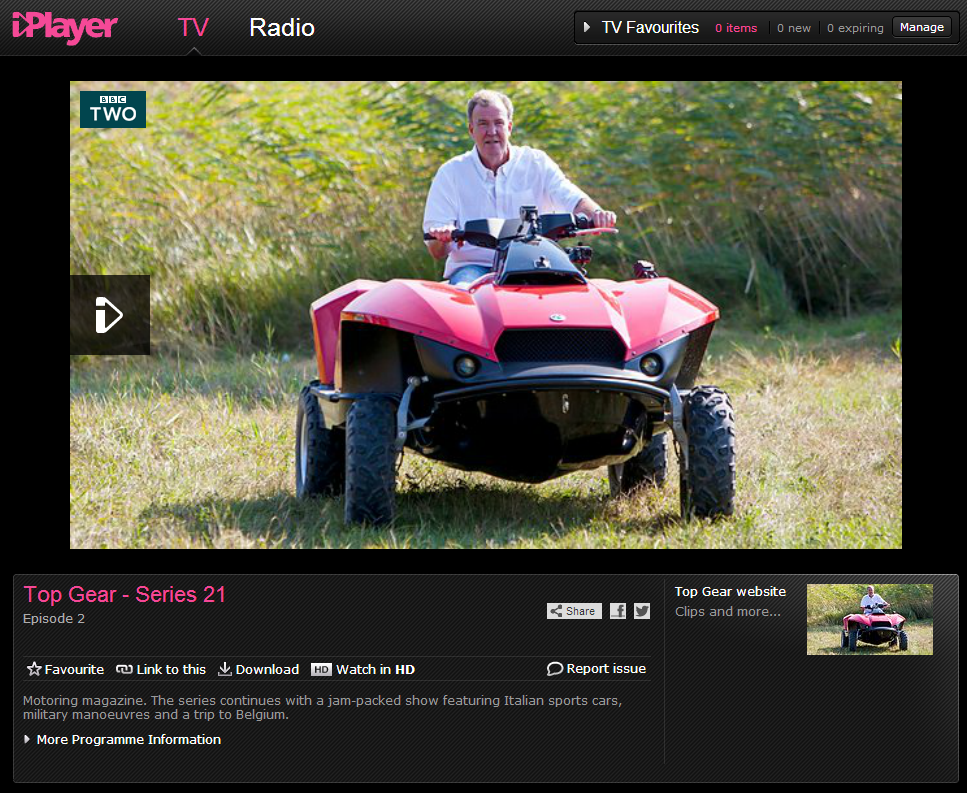 The Freeview Connect app will become available in the near future on smart tellies carrying Freeview and will be packaged as a single service. It will actually act as a hub for services provided by the BBC, ITV and Channel 4 and offer on-demand programming from these families of channels, with BBC’s Top Gear and Doctor Who joining other telly favourites such as ITV’s long-standing Coronation Street and Channel 4’s new addition Troy all in one place. 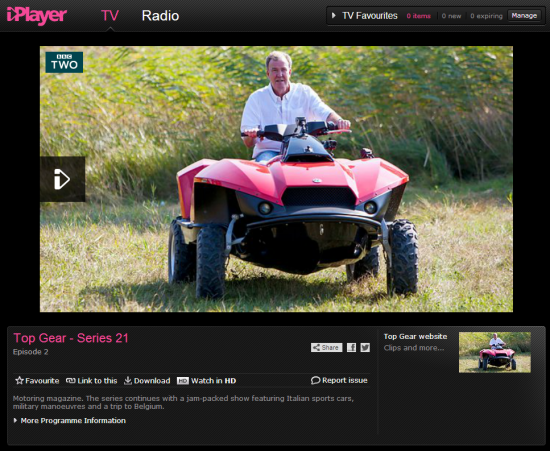 This means BBC iPlayer, ITV Player and 4OD will be among the first to feature and it’s reported that DTV Services (responsible for Freeview) may even look to talk Sky into the union at some point in the future, possibly as a paid-for addition.

Freeview Connect is a response to add-on smart TV boxes such as YouView which is backed and very substantially cashed in on by broadband providers BT and TalkTalk. The idea is to remove the need for a separate device and putt all popular on-demand services into one pre-installed platform and we think it will certainly save future TV buyers a bob or two.