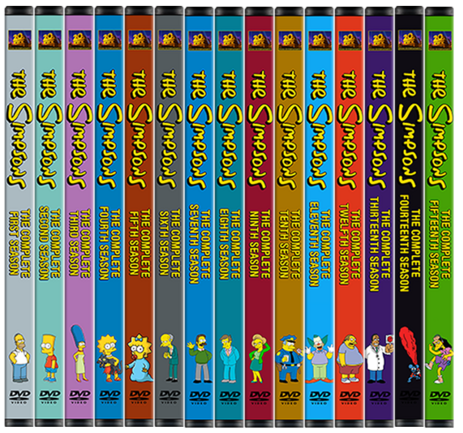 Fans of the Simpsons may be sad to hear that a recent announcement from Fox means that the show won;t be going to DVD ever again. Apparently the digital age has finally scooped up The Simpsons, with DVDs being phased out in favor of online streaming or download options. Whilst the colorful DVD box sets will be a thing of the past, it will mean increased usage of the services which will eventually offer the show.

Simpsons showrunner Al Jean said on Twitter that the “collapse of [the] DVD market and rise of downloads.” has made it impossible to avoid the move. “I personally am [very] sorry to see DVDs discontinued. We did them purely for the love of hearing ourselves talk.” he continued.

DVD bonus features have been part of the move – fans often enjoy the behind the scenes content usually found on the discs. Fortunately, Al Jean confirmed that digital content in the form of the bonus features as well as audio commentaries would be preserved and included with digital downloads. 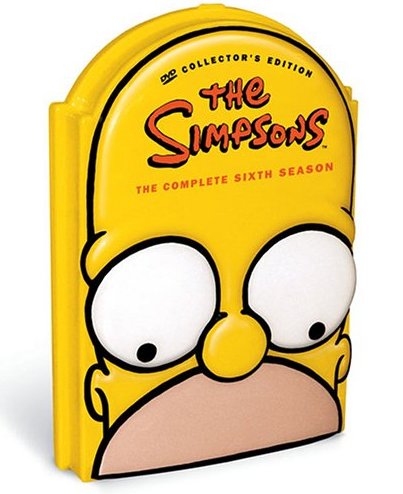 The Simpsons has been running since 1990, and therefore has seen a variety of formats and distribution methods. It’s been shown around the world on ever so many channels, as well as being distributed on older video cassettes. Many will remember the head shaped DVD boxes, and more recently the more compact boxes which look great together on the shelf.

However, now that episodes of The Simpsons are streamed directly online post broadcast, as well as every episode of the show being made available for playback online, Fox has decided that the DVD era is over for the show. However, the show is currently unavailable from some streaming sites in some countries.

You can get the show via streaming on Fox’s own on demand services, such as FX Now, as well as through the Simpsons World portal online. Neither are yet usable by people outside of the United States, so for fans worldwide options for getting hold of the show may become more limited.

Viewers looking to stay up to date with new episodes of The Simpsons will most likely be forced to use local catch up services online in their own country, or download episodes through paid services such as iTunes and Amazon. Of course, things could be worse. It’s 2015 and there’s no Futurama reboot, after all.