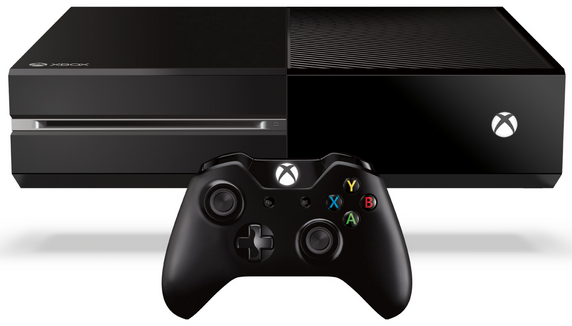 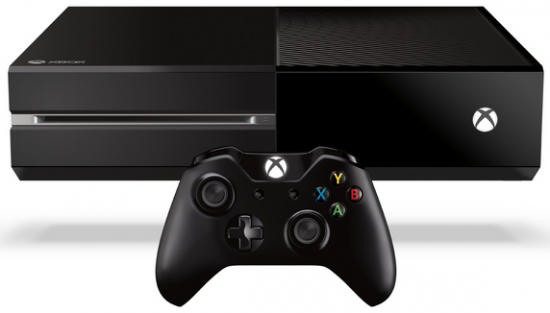 The Xbox One likes to be on a lot more than you think. the current default setting for the console is to remain ‘on’, so to speak, as long as it’s plugged in. The console doesn’t power on in order to receive files, instantly power on, and also to listen out for the ‘ Xbox on’ verbal command through Kinect.

A new update to the initial setup process is being added in order to fix this. Now you can select the ‘power saving mode’ from the go ahead with the new update. You can already choose to switch this mode on in the settings if you’ve got your console going right now. The power saving mode truly lets the console turn off.

SEE ALSO: Get Ready For an Encore – Guitar Hero Live is Announced!

A recent report from the Natural Resources Defense Council in the US, which you can find at the source links below, recently outed Microsoft’s console as costing a lot more in electricity bills than you might expect.

The report’s headlines claiming that turning off the always on function could save $250 million in bills country wide. Microsoft says it costs individual customers an extra $6.50 to $15.50 a year, but it does apparently all add up. 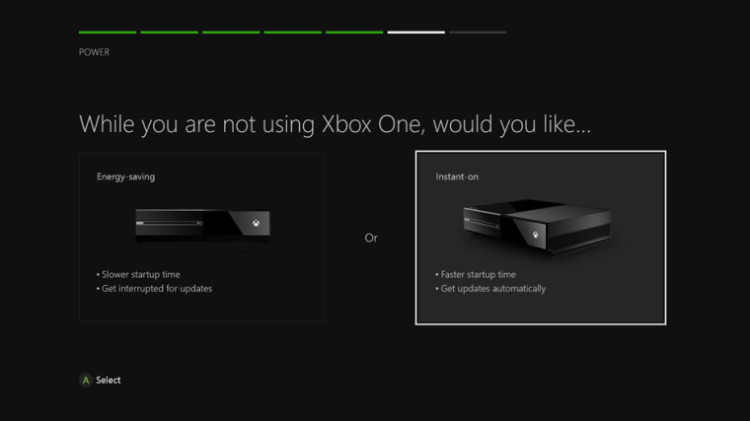 As you can see, an entire screen of the new setup process is completely dedicated to choosing a power option, showing the differences between the two in terms of functionality. However, the screen doesn’t really point out any of the hidden costs.

Microsoft has previously tried to reduce the power consumption during always on mode, reducing the wattage required to run the background processes. The wattage for the instant on mode was recently dropped from 18 watts to 12.5 watts as a result.

Competing rival Sony has also been taking steps to reduce the power consumption of the Playstation 4 – simply by deactivating the usb ports for a time when a controller is fully charged. Microsoft hasn;t yet integrated a system of this kind.

For now on, the Xbox One will start up from the beginning with the power saving option shows. If you;ve already got a console, head to the main Menu select Settings, after that hit Power and Startup, and select the Energy-saving option from that menu. Now your console should properly power down when you turn it off, and potentially save you a little money.