Home » Dash Cams » Gadget Helpline: Why Get A DashCam?

Gadget Helpline: Why Get A DashCam? 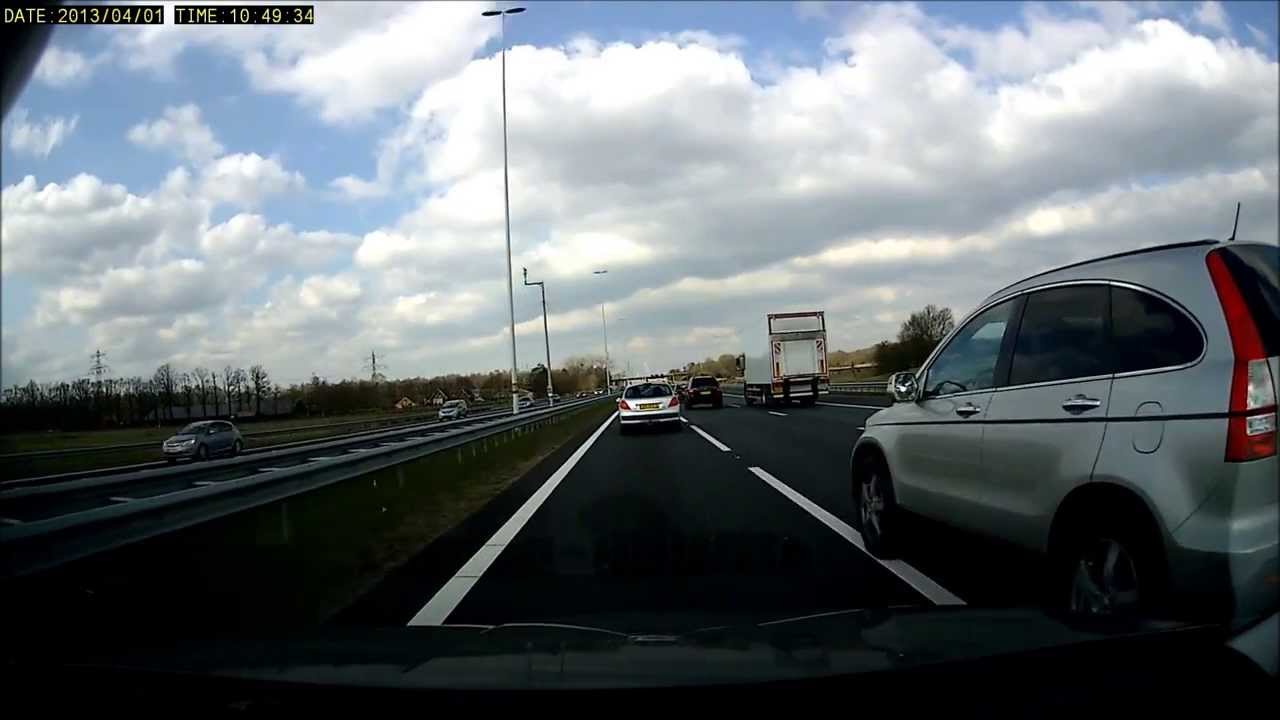 Gadget Helpline: Reasons To Get A DashCam

Why would I want one? In the world today, there are so many reasons to have products like a DashCam, one of the more prominent being that it can affect your insurance in a positive manner some providers even offer discounts of up to 10% or 15%, Even if this is not the case the footage they provide can be invaluable.

Following on from that, there are so many instances in which these will be useful and here is a short list of why a DashCam can be invaluable to any driver in most situations, here are a few reasons why you should consider getting one.

The first and most important issue it records, and what it records can be important, especially when this is part of an accident or any incident whilst driving, with video proof that you’re not at fault for an accident meaning you’ve probably already saved the money you’ve spent on the camera, not to mention it can save long and drawn out processes with insurers as often having a video can expedite a claim because for the same reason above.

Getting out of violations and  fine is a lot easier with a DashCam, if you end up receiving a fine it’s much easier to dispute this when you have your own video evidence as you have that to provide reason to contest (as long as you’re actually right and you didn’t do it), again the accountability aspect of the DashCam can prove invaluable.

Another part of the insurance idea, is the fight against insurance fraud as seen in countries like Russia, where this fraud has gotten to the point of people trying to lay down in front of a car or throw themselves in to it in hopes of an insurance pay out and many other scams which nobody would want to fall victim to.

The DashCam can always be ready to watch, even though you may not be with the car a lot of these devices can stay in a low power mode in which when motion is detected the camera will then start recording, this can be great as it may help you catch a culprit or prove how the damage had happened.

And to top it all, the unexpected events in life not long ago many people caught sight of a meteor landing in Russia because of their DashCam, in other parts of the world even things like earthquakes, hurricanes and tornadoes have been documented on DashCam footage. Or even the simpler things when random events occur which cause accidents and can show exactly how the turn of events happened, falling trees, rock slides or even small aircraft.

Ultimately it would be these sorts of things that can make or break a lot in life and to some, driving counts for a lot more than just transport it is life, work and family, it’s these sorts of products which are over looked, but when something does happen you would be glad to have one.