Home » Site-Sections » Gadget News » Get a Second Chance at an Xbox Live Gamertag as Nearly a Million Get Relisted!

Get a Second Chance at an Xbox Live Gamertag as Nearly a Million Get Relisted! 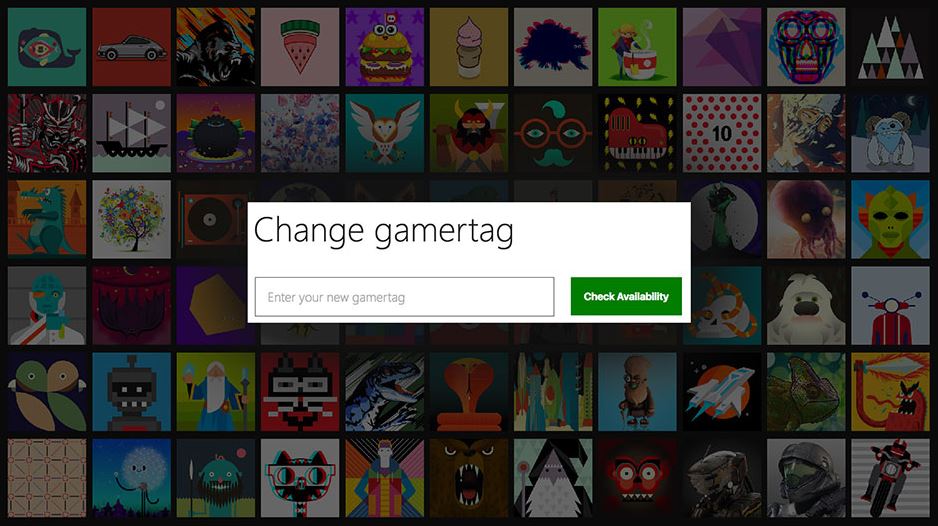 Isn’t it annoying when you go to set up your Xbox Live account and find someone else has already bagged your sick Gamertag idea?

Well Team Xbox might be able to help you get a second chance at your desired gaming alias by relisting almost a million unused tags which are no longer loved and are currently floating around the Xbox Live network.

Yes, there are surprisingly nearly a million abandoned Gamertags that are soon to become recirculated and up for grabs to Xbox Live Gold members from Wednesday 18th of May at 11am PST (6pm GMT). Gamertags will be gradually released over a 24 hour period so that players across the globe get a chance of changing their name to a more desirable one. This idea comes thanks to the ongoing relationship between Xbox gamers and Xbox and the exchange of customer feedback

Xbox can’t reveal the exact names that will become available again, both for privacy and also the with the sheer number being reissued it would be ludicrous to list them, but to give a bit of inspiration they say categories include actual names, pop culture references, animals and even your favourite meal – so there’s plenty of food for thought (har har).

To change a Gamertag, Xbox Live Gold account subscribers will need to log into Xbox.com throughout Wednesday and check the availability of their chosen moniker – with a million out there there’s a chance you might just get the one you want! Xbox confirms that by changing your Gamertag all achievements, scores and rewards will be carried over hassle free.