Goldblum Plans to Save the World Again – with Antivirus Software? 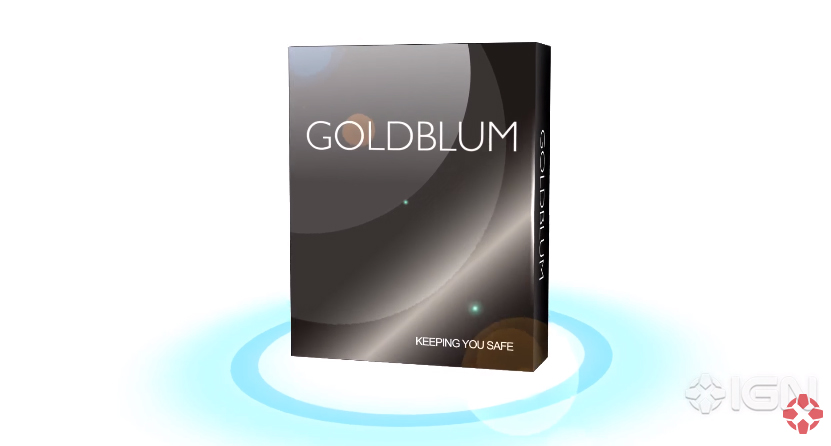 After containing a dinosaur threat on several occasions and preventing the complete destruction of Earth by aliens, our personal Hollywood hero Jeff Goldblum has yet another plan to save the world – his very own anti-virus software called, appropriately enough, GOLDBLUM.

That’s right – the star of Jurassic Park and Independence Day is here in a new IGN video to remind us of all the times he saved us from danger (including the time he crippled an alien ship by uploading a virus) and is now aiming to protect us closer to home – starting with our home PCs. Goldblum, the actor, is branching out into the software business putting his genius intellect and dependable name into a new internet safety package which will protect from viruses, worms, script kiddies, data collectors, Trojan horses.

You’ll notice that the self-indulgent promotional video for Goldblum is obviously just a tongue-in-cheek plug for the new Independence Day movie and plays on Jeff’s previous acting roles where he’s saved the world in big screen blockbusters.

Some of the Team Gadget Helpline caught Independence Day: Resurgence over the weekend and our spoiler free verdict is that it rocks and is a worthy successor to the original (which still reigns superior, we must add!)