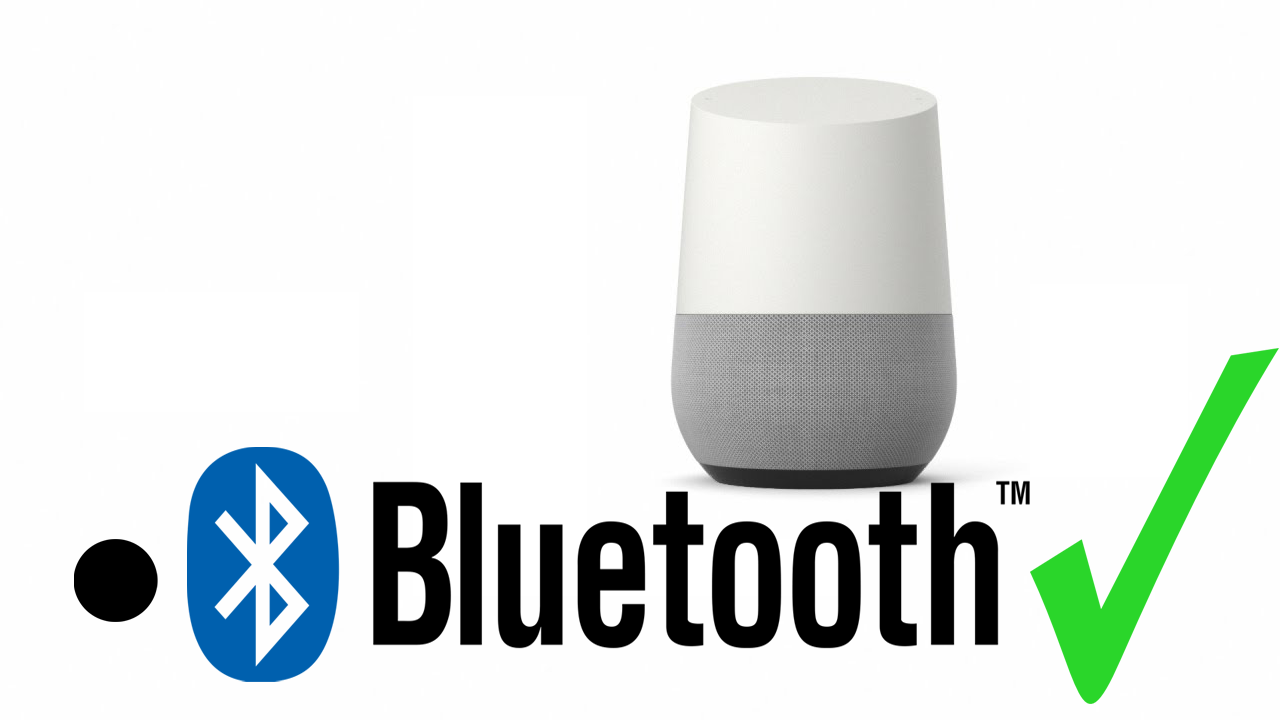 Google Home has been having a few niggles of late, our one here has anyway. Until recently the only way you could share music was through casting. This was great, but not when it would randomly stop while playing then refuse to be seen by anything on the network thus prompting a reboot.

The team at Google Home have not been sleeping though; though not available for all yet, multi user support has now been added for up to 6 users.

Another feature has begun to be rolled out to select Homes, Bluetooth Support. Google announced the feature at Google I/O 2017 and it has finally started rolling out.

It is strange though that the capability is there though not enabled, Google must of had issues with it to begin with to warrant disabling until the support is there for it.

The added support for Bluetooth is bundled into the new firmware release 90387. As with most of the Homes updates they are silent and do not pop-up on a screen somewhere for you to be made aware of.

So, you could already have the update. To check if you do, see if you have the following:

This newest method of sharing your music on Home is particularly good as it does not require an internet connection. Bluetooth Support does not require Chromecast at all so you can now stream from any audio App to your Smart speaker.

If you find you do not have the update yet, no need to worry. Google are most likely only doing partial roll-outs to test functionality before a full release.

Considering Google Home is a showpiece of Googles AI efforts we do not expect it going away anytime soon and it can only improve as each update comes along.
Tags:AIbluetoothgooglehomeSupport