Planned Obsolescence Vs Right To Repair 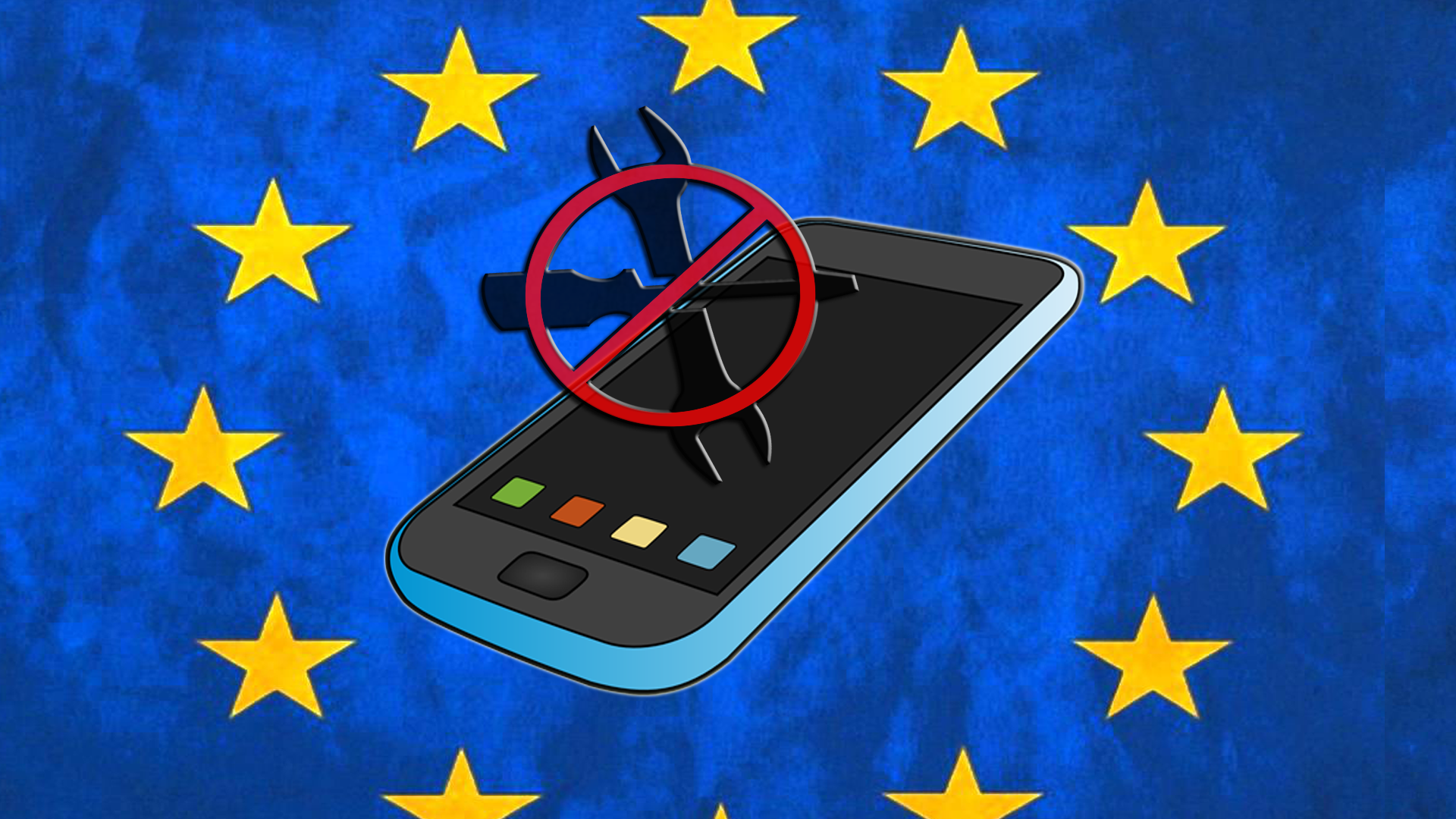 In a move against planned obsolescence, the E.U. aim to give consumers the right to repair their own items. Sounds reasonable right?

Electronic devices should be robust and easily repairable. Also, laws should encourage or enforce this, members of the European Parliament said this Tuesday.

Since at least the invention of the lightbulb, or, possibly, Nylon, lifespans have been engineered into products to continue growth.  The first victim of this planned obsolescence was the humble light bulb. Light bulbs once lasted 2500 hours, this was reduced to 1000 by a committee, their reasoning, if consumers are not purchasing, then no growth.

Most of us have experienced planned obsolescence.

Have you ever had a printer tell you that something has gone wrong and to speak with technical to resolve the issue? Maybe you took  the printer to a repair shop in order to save some money and were told it is not cost effective? This is planned obsolescence. A lot of printers have a chip inside them. This chip counts each use then informs you the printer is broken regardless of the facts.

At the end of the great depression a guy named Bernard London wrote a few papers that suggested planned obsolescence to be compulsory by law. Ignored and never put into practise, but it still went ahead within 20 years…

By 1944 Brooks Stevens, an American industrial designer of home furnishings, appliances, automobiles and motorcycles changed the board but not the game plan. Instead of forcing them, Stevens knew  the consumer must be seduced into buying a product. Through advertising, planned obsolescence and credit the cycle could continue.

Budding engineers have ‘product lifecycle’  explained to them, which is a much prettier term than ‘planned obsolescence’.

Engineers basically have to design a product with its end of use in mind. They are not trying to design something that will last a lifetime. This is not really their fault as the people paying them are generally the ones calling the shots. The question remains though, without planned obsolescence how would the financial world continue? Not to mention the finite resources we have compared to the eternal growth required.

Many different models of smartphone are available today but how many have removable batteries in 2017?

As always our pockets will decide whether this continues in its current state. Planned obsolescence is here to stay all the time consumers pay for an item that has an engineered shelf life.