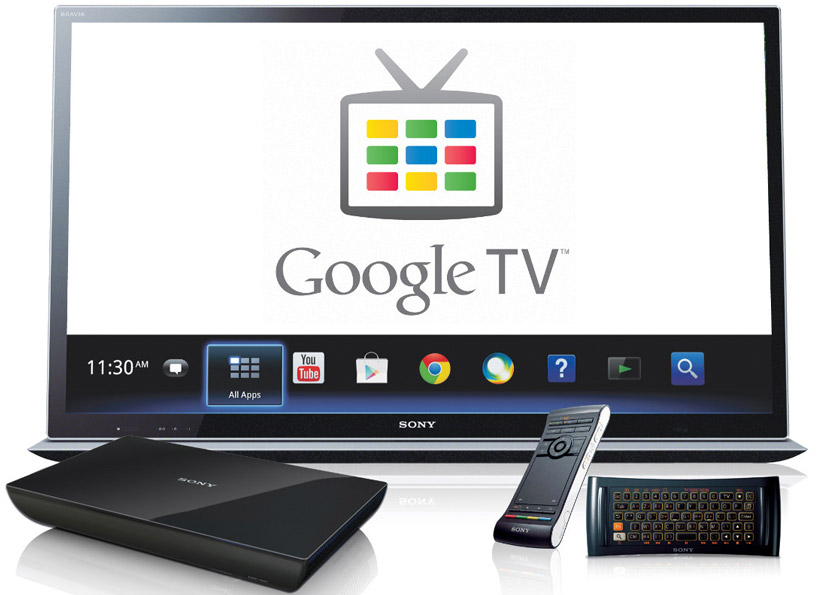 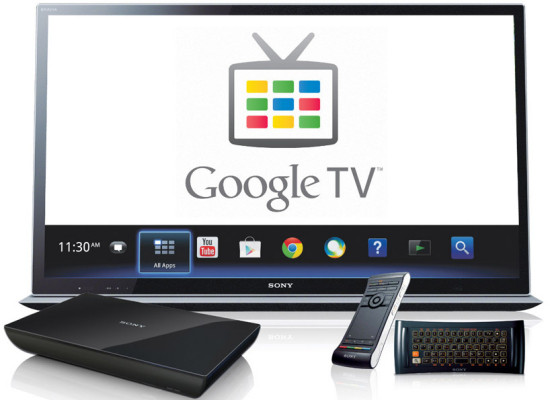 We’re already accustomed to the Nexus smartphone and Nexus tablet and we’ve heard plenty about a rumoured Nexus smart watch, but now it’s looking as though Google wants to create the Nexus TV.

A new report from tech website The Information suggests that Google is working on a device to conquer the living room. The website claims to have received exclusive information about the product, which is currently in development, from a Google employee.

Unlike the rumoured iTV from Apple, which has always been regarded as an outright TV with smart features, Nexus TV is to be a set-top box that will essentially make any TV ‘smart’. We’re told that the box will run a version of Android and offer up a wide selection of entertainment apps including the big guns – Netflix, Hulu, YouTube and others.

In addition to the obvious TV and movie streaming features, Nexus TV will also apparently run various apps including games, allowing users to play popular Android titles on a big display. It’s unclear yet how this will work and how the device will be controlled but we like the idea of using our Android phones and tablets as wireless remotes, which would be pretty awesome.

Little else is known about the technical specifications and functionality of Nexus TV, but the loose-lipped Google employee did confirm Google’s plans to launch the device in the first half of 2014. It was also confirmed that the device would be “aggressively priced”, presumably to compete with the established likes of Roku and Apple TV. With a launch expected in the first half of 2014, our money is on a launch at Google’s annual I/O developer conference, which will take place some time in May.

The company has already made a move for the living room entertainment market by launching the Chromecast this year. The device is a simple HDMI dongle which plugs in to any HD TV and allows the user to stream content from the Chrome browser on a laptop, smartphone or tablet to a larger screen wirelessly. It’s thought that Google had planned to launch Nexus TV at I/O this year after head honcho Andy Rubin allegedly showed the device off to a select few people behind the scenes at CES earlier in the year, but somehow the Nexus TV got pushed back and Chromecast was revealed in its place.

What features would you like to see in a Nexus set top box?