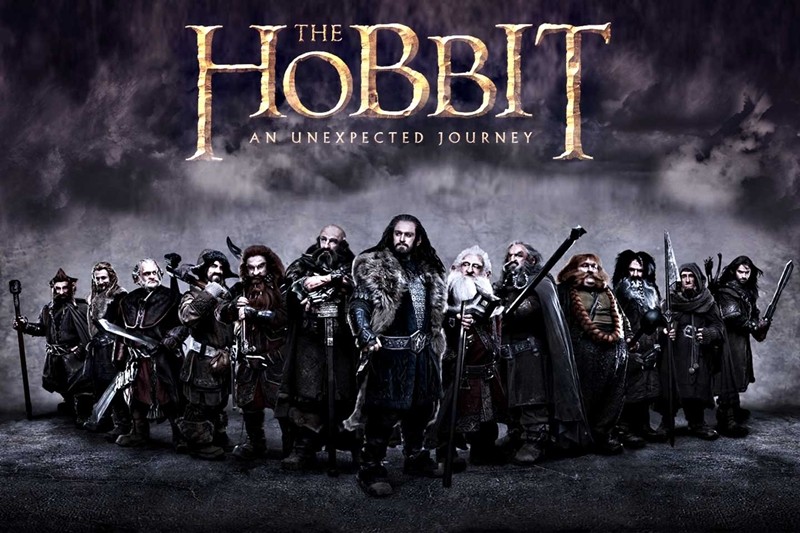 So we can now officially say goodbye to 2013 and a big fat hello to 2014, but as the year ticks over movie studios today have been given a stark reminder of just what they have missed out on in 2013, as torrent and download website TorrentFreak has listed its top 10 most pirated movies of 2013.

The list stacks up like a top 10 slobberknocker of big budget films, but some may be shocked at just what the wider internet audiences were really keen to watch, but not so keen to pay for.

Action films are the backbone of the list as 8 of the 10 films could all be seen as blockbuster action affairs, with The Hangover Part 3 and Silver Linings Playbook being the only two titles that you would struggle to see a massive car chase in (The Hangover Part 3 has its moments!)

Silver Linings Playbook is by far the biggest shock on the list as the Oscar winning film is the 2nd lowest total grossing movie on the list (Gangster Squad takes that title!), but it still has the number 5 space in the top 10 with over 7,500,000 estimated downloads in 2013.

Big blockbusters such as World War Z, Star Trek Into Darkness, Iron Man 3 and Fast & Furious 6 all fill out the top 10, and in the not-so coveted top spots are Quentin Tarantino’s Django Unchained in 2nd place and The Hobbit: An Unexpected Journey in the top spot with a massive 8,400,000 illegal downloads during 2013.

A few notable exclusions from the top 10 include the return of Superman in Man of Steel, the second film in the Hunger Games series, Catching Fire, and Thor: Dark World.

TorentFreak states that it has compiled a list of the most-pirated films on BitTorrent networks in 2013. The data is estimated by TorrentFreak based on several sources, including download statistics reported by public BitTorrent trackers. Files downloaded between January 1st and mid-December were counted, which means that the list has a bias towards films that were released earlier in the year.

Many will see the amount of films being downloaded as a major hit on revenue for cinemas and the film business in general, but reports suggest that with roughly $11 billion in revenue, the US box office is about to close its best year in history.