HTC Desire S release in the next 2 weeks? 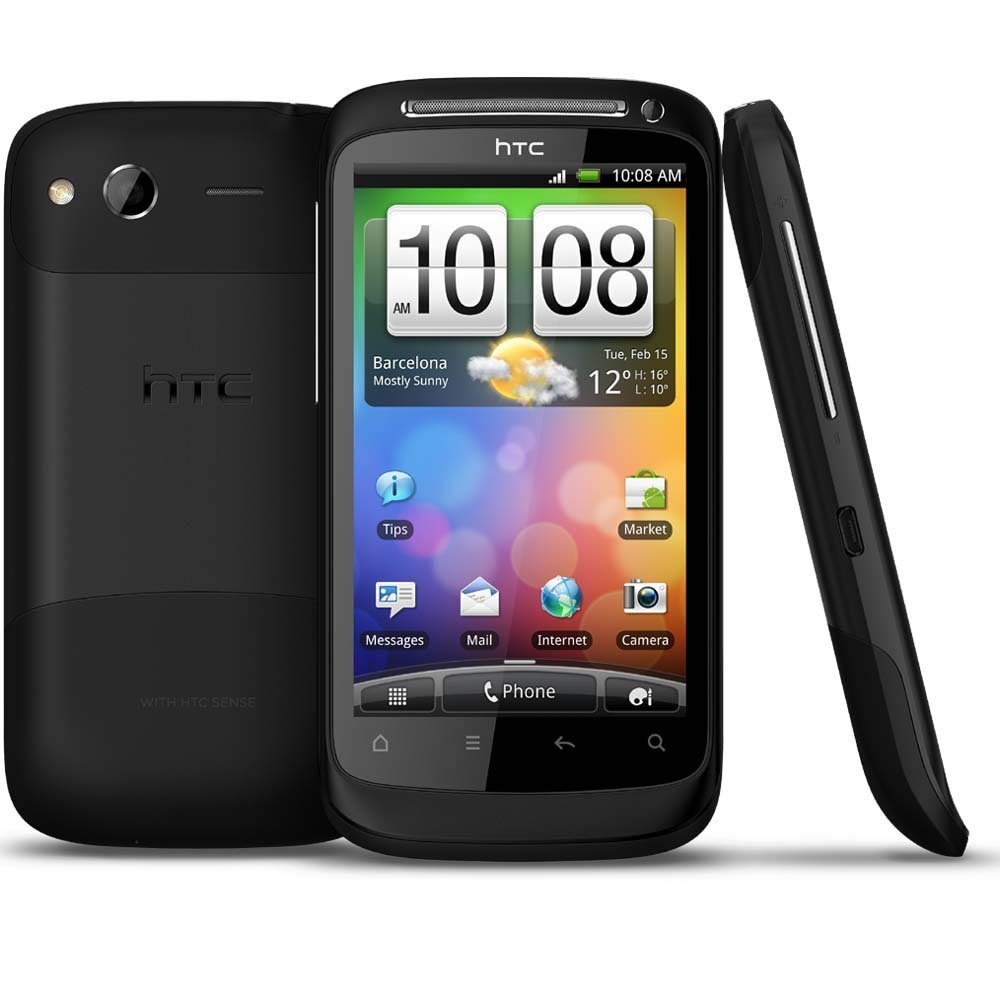 HTC Fans who are eagerly awaiting the latest handset in the Desire range would be pleased as the forthcoming HTC Desire S handset is looking set for an earlier release than the original April thoughts.

Online retailer Clove has listed the handset on its website and has stated that the Android sporting smartphone will be hitting it’s shelves in the next 2 weeks. In a company blog post, Clove stated:

“We are expecting stock of the Android 2.3 (Gingerbread) handset to be here in the last week of March, which is a bit earlier than initially expected,”

The HTC Desire S coming in the next 2 weeks?

The new HTC Desire S comes with  3.7-inch WVGA display and runs off a 1.2GHz 8255 Qualcomm Snapdragon processor with 768MB RAM, 5-megapixel rear camera and front facing camera for video calling all running off Android 2.4 Gingerbread. The handset will also feature HTC’s new “Unibody Design” which merges the design of the 2010 models of the HTC Legend and the HTC Desire and what might be the “cherry on the bun”, HTC reckons you’ll get an extra 190 minutes of talk time out of the Desire S’ battery!

The handset itself was announced last month at the Mobile World Congress in Barcelona alongside the Wildfire S and Incredible S and the release of the Desire S (the premium handset of the bunch) was announced at being in Q2 of 2011.

Clove has the Desire S listed down as for £406.80, including VAT which slightly undercut the previous Amazon.co.uk pre-order pricing of £420 (which has now changed). Alternatively mobile networks Three, Vodafone and the Everything Everywhere group (T-Mobile and Orange) has all expressed that they will be stocking the Android running smartphones upon release.

Customers can click on over to Clove to pre-order the handset now or alternatively Amazon still have the phone down for a 18 April release date and with a new £400 price tag.