HTC One M9 Renders and Spec Leaked Ahead of Launch 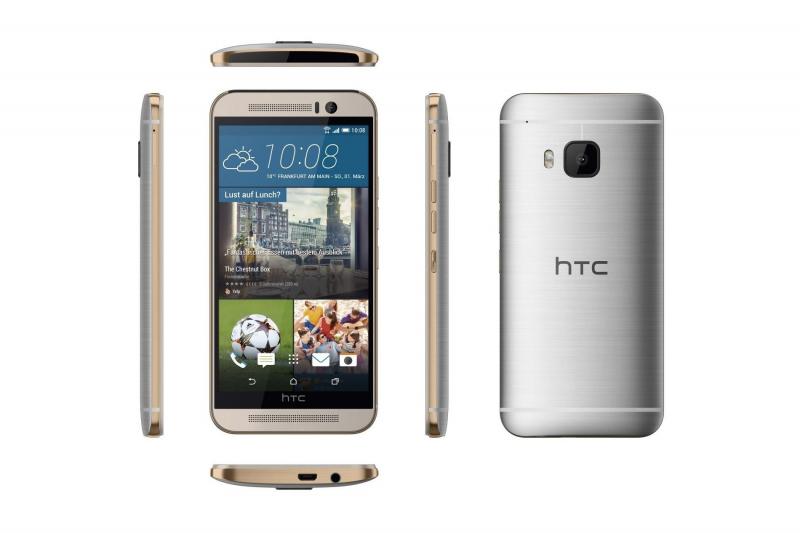 The HTC One M9 is the latest Smartphone to suffer from a leak, suffer might not be the right word it is after all getting to the point where leaks generate so much hype that companies probably do it on purpose. So rumour has it these are official renders of the HTCs next smartphone, which were found on German retail sites a week ahead of the launch event. 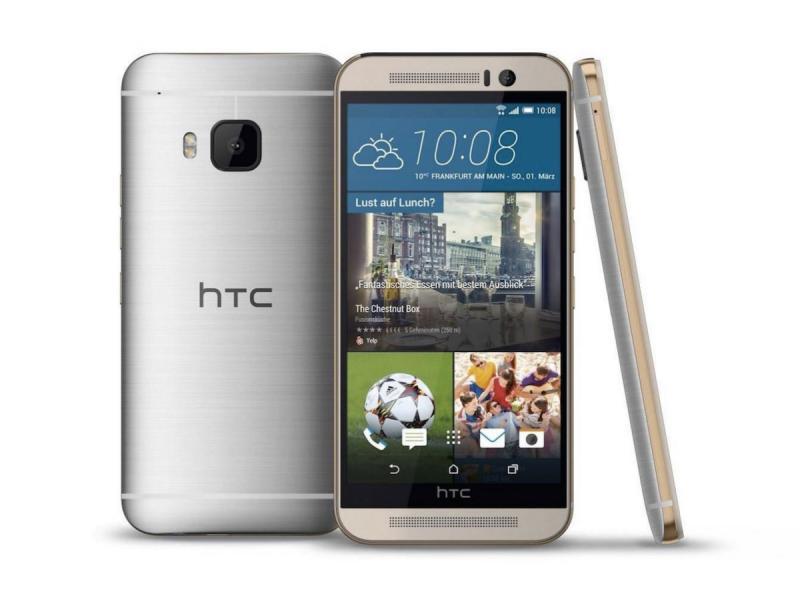 As you can see in the renders, the HTC One M9 looks pretty much the same as its very popular predecessor, although it does have a few small, noticeable changes. It looks to come in two-tone gold and silver, or a full gunmetal grey finish. Also, the power button is now on the right side instead of the top which tends to be the uniform standard for android phones.

The main changes come primarily on the inside, luckily we have the specs too. The display is rumoured to still be at 1080p, although previous leaks had hinted at a 2K screen. Maybe we will see another version with the sharper screen. Inside is an octa-core Snapdragon 810 processor running at 2Ghz, along with 3GB RAM and 32GB internal storage with a microSD slot for more. On the back is a 20-megapixel camera that sticks out slightly from the frame. The UltraPixel shooter is found on the front for a change, this will be 4 megapixels. 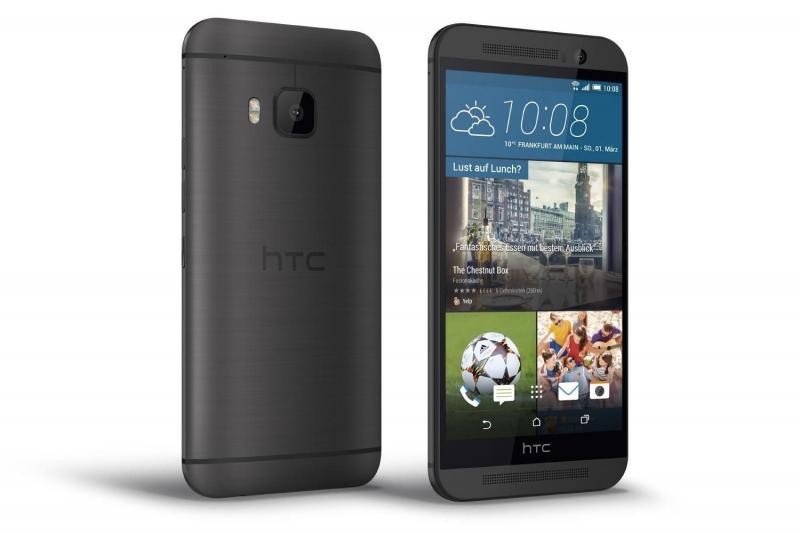 The phone is 9.61mm thick compared to 9.4mm for the One (M8), with a battery at 2900mAh this is not surprising though, and it’s a welcome change over the previous model with 2600mAh. The HTC One M9 runs Android 5.0 Lollipop with HTC’s Sense 7 skin. The German price is listed at €749 (about £550), and should release on the 9 April, although this may vary depending on location.

We should know more at MWC in a week, when the HTC One M9 is pegged to be unveiled.