HTC to Release Mid-Range Android Handset to India Only 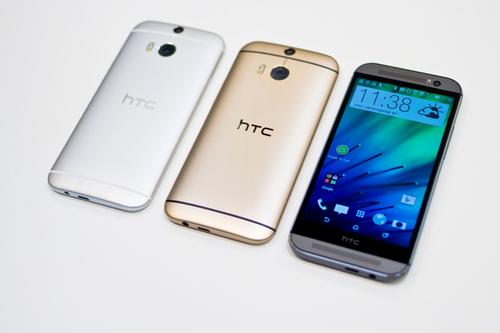 HTC will be targeting India for its next mid-range smartphone launch, using the country as a testing ground for the Android handset before a wider global release.

In an interview with ETTelecom Chia-Lin Chang, the company’s CFO and President of Global Sales states that the yet to be announced future HTC smartphone will enjoy an initial release in the Indian mobile market. The choice to release in just one region – specifically India – highlights the market’s importance to HTC and its growth in the mobile business and the CFO says “If we are able to serve Indian market well with the right strategy, we will be able to serve the global market well”.

HTC One M9+ and One E9+ will also be India exclusives this May.

As the first company to break into the Indian market, Taiwanese HTC will introduce the mid-range LTE handset in the third quarter of 2015 and, as expected, it will come running the latest Android software with a price of around Rs 15,000-20,000 (Approximate conversion around £155 – £207 GBP).

It’s no co-incidence that business is booming for market leader Samsung in that part of the world and HTC will also want to give the ever-growing market a bit of special treatment to make sure they stay in favour.

The new smartphone will be one of ten releases for the company this year in an impressive line-up which already includes the high end One M9+ and One E9+ both of which are specially developed for the East Asian country with no intended worldwide released.

Also See: HTC Launches One M9+ and One E9+ in India this May

HTC says the new device, the subject of the interview, will go into production within the next four to five months and will be released in other countries a short time after the India launch but no dates are available just yet.