Japanese Whisky Firm Does Some Cool Things With Ice!

Adult beverage brewer Suntory Whisky has launched an innovative ad campaign titled ‘3D on the Rocks’ which proved the Far East can really deliver a far out ice-breaker! 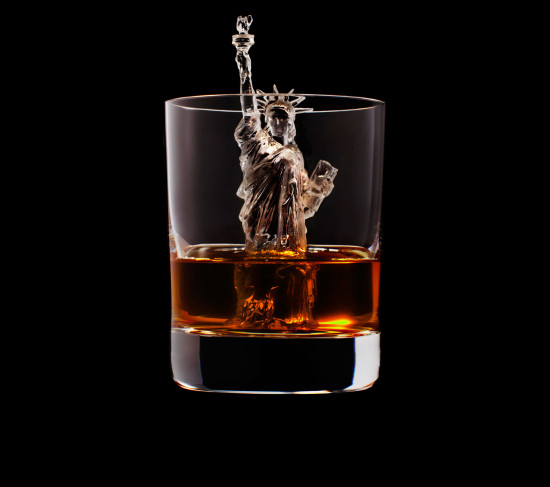 TBWA/Hakuhodo – the Tokyo-based ad agency behind the campaign employed 3D scanning technology and something called a CNC Router to carve some absolutely exquisite ice sculptures which included intricately detailed miniature replicas of the Statue of Liberty, the Sphinx of Egypt and Michelangelo’s David. Some other more entertaining ice sculptures included Super Mario, Jaws, Batman and national hero Godzilla. 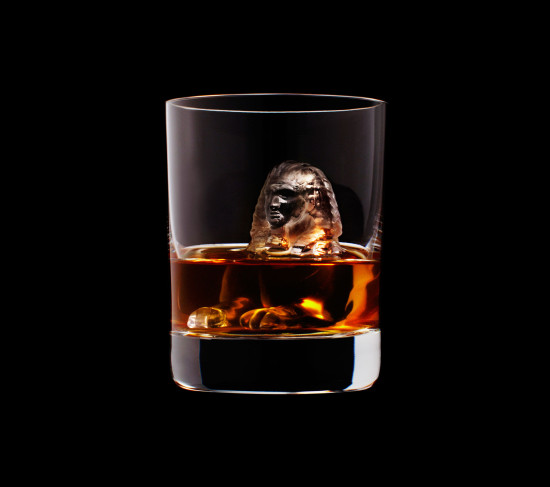 Each complex ice cube took around six hours to craft and carve at a temperature of -7 degrees to prevent them from melting during the highly technical process. When shaped the sculptures were gently rinsed in chilled whisky to add smoothness and polish the finished look. The photos here are an example of how perfect they look in a cool glass of Suntory Whisky and we think you’ll agree the final result was well worth the wait. 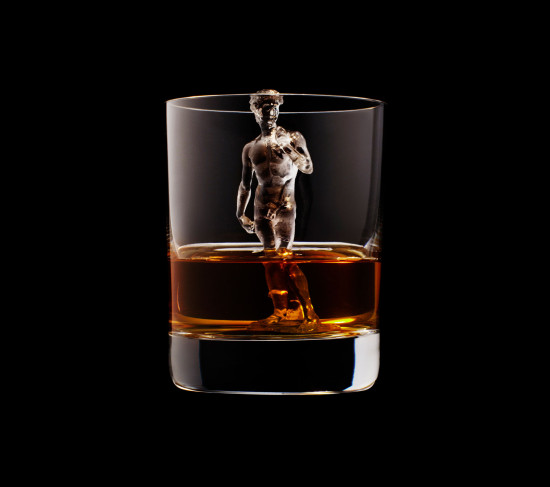 The ‘3D on the Rocks’ campaign was launched in late 2014, winning a Lotus Trophy at the Asia Pacific Advertising Festival and the photos have recently made their way onto the social network sharing. So with the weather on the turn we thought it best to share this idea with our readers. Summer parties are coming and we think these would look great in your pint! 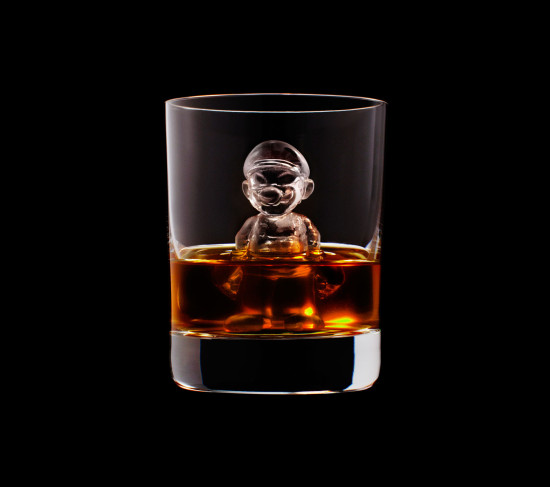 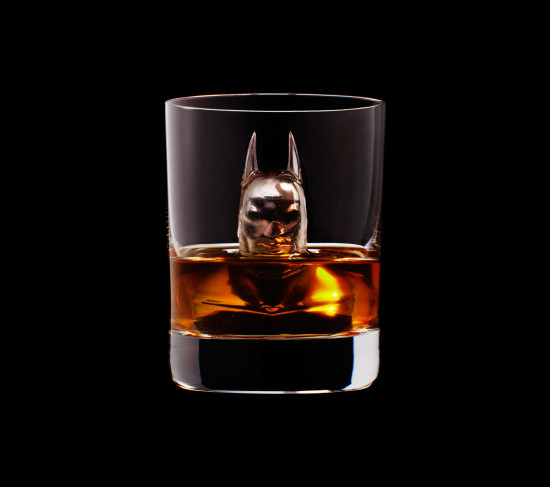 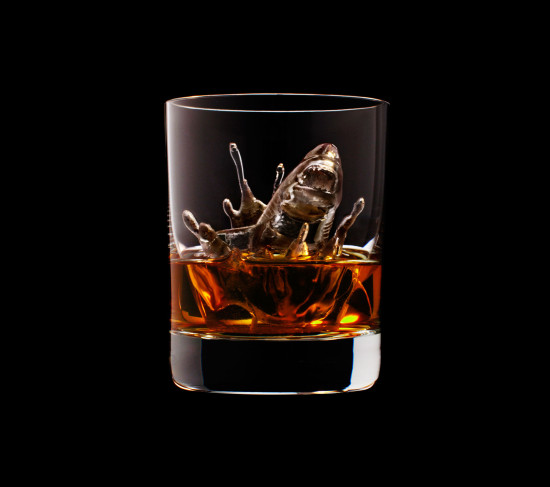 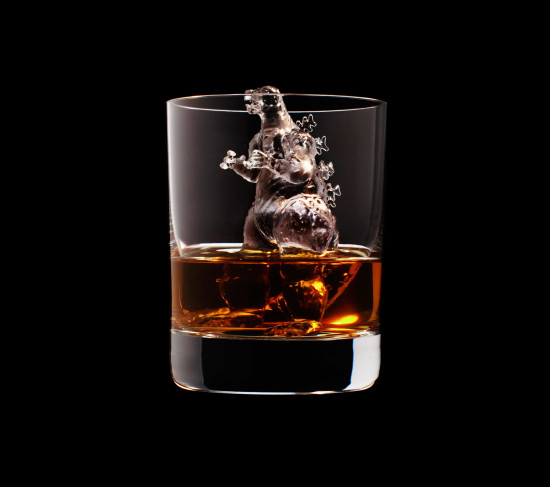