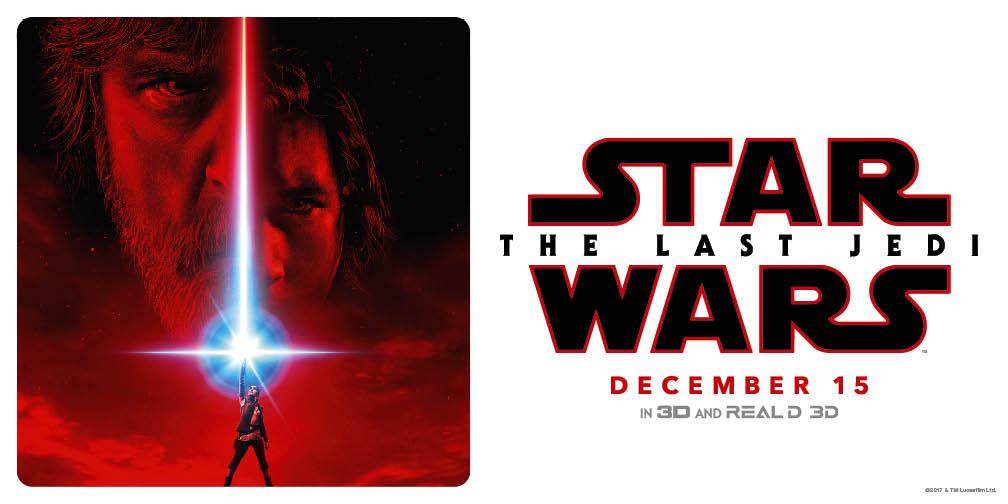 The chips have fallen and we have seen the Last Jedi trailer; time to  break it down to small parts and talk about it a while.

Opening to a brooding Kylo Ren standing in silhouette in front of an AT_AT assembly line (see below) this transitions to the finished products moving in formation. Meanwhile a watching imperial shuttle floats overhead.  Obviously, Disney know their star wars vehicles and have included this fan favorite to get more bums on seats. Lip service perhaps or maybe we are in for an AT-AT extravaganza. While we love the dog shaped troop carriers it would be nice to see things develop further. In a fantasy future riddled with hi-tech civilizations you would expect to see things develop; a shame the empire have not realised their troop carriers could also hover. after all, R2D2 managed to hover and jet about and star destroyers can enter orbit, you would think this was something AT-AT’s could manage.

The following two scenes are the obligatory lightsaber montage that everyone seems to love from both red and blue teams.

Cut to a birds eye view of the Scottish isle that Luke uses for a hermitage. Luke appearing disgruntled his peace has been broken and that the hilt she holds towards him is not actually the last bottle of whisky he thought he had lost..

Moving swiftly on. Ray goes through a nice training montage, featuring, yep you guessed it, lightsabers!

This is bought down in tone by Luke when he realises Rey has the same raw strength as Vader. Party now over, we twist into a darker theme as it cuts to a burning house, robotic claw reaches out of the burning pile…

Your guess is as good as ours whether the relationship between Luke and Rey turns hostile. We will leave you with this one thing though:

Ooh the suspense. Nothing to do but book your tickets and wait until December 15th.

Obviously, we do not want to spoil the whole trailer for you. Here is the full trailer, enjoy!