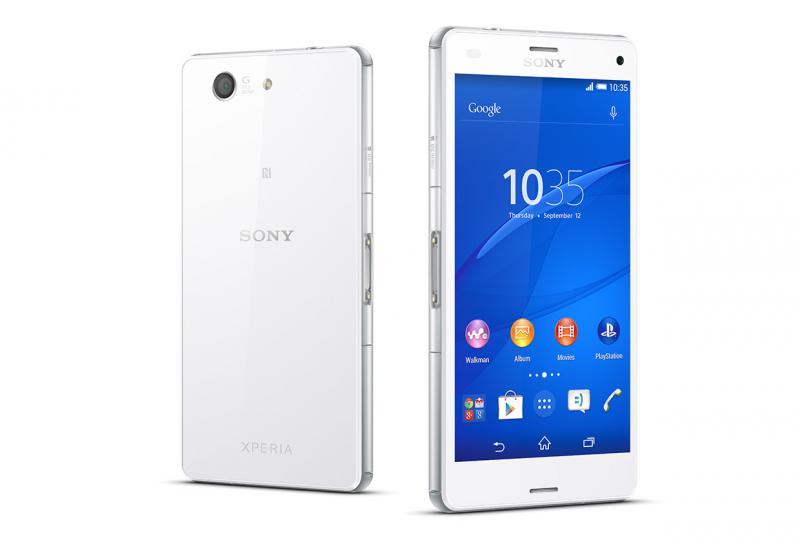 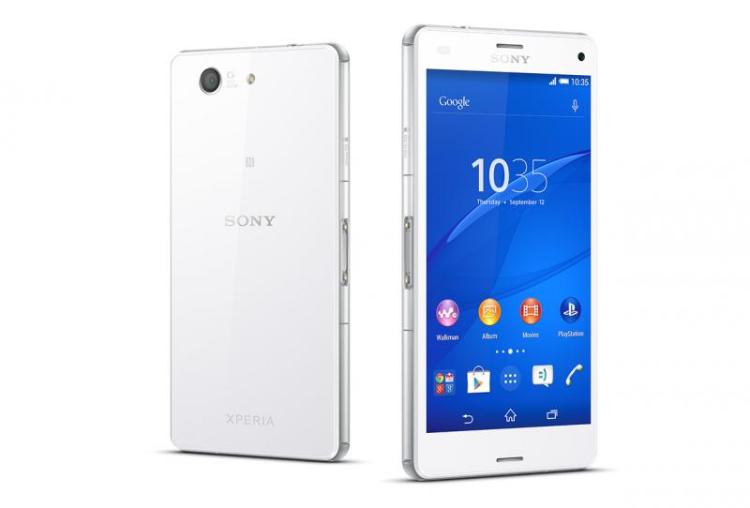 It may be hard to stomach, but 2015 is just around the corner, and just as soon as the Christmas decorations get boxed away, that the technology industry starts to move its wheels again.

Mostly because January and February are when a load of new Smartphones and Table devices are getting ready to be unveiled, which means in the months coming up to 2015, we get a few extra leaks and bit of information on what’s coming our way.

Yesterdays leaks, centres around the inevitable Sony Xperia Z4 smartphone range, which we are expecting to debut in January at the annual Consumer Electronics Show (or CES).
Namely the Sony Xperia Z4 Compact and Z4 Ultra have leaked, both of which have some supposed specifications leaked online.

The leaked specs say that the Xperia Z4 Compact will keep the 4.7-inch screen size of the Xperia Z3 Compact, but this time the screen will see a massive jump 1080p, with a faster Snapdragon 810 processor and a much larger is 3GB of RAM inside.

Additionally there will reportedly be a huge 32GB storage, a 20.7 megapixel rear camera, IP68 water and dust proof certification and LTE Cat 9 connectivity all built into the smaller Android Lollipop running smartphone.

The Sony Xperia Z4 Ultra though will reportedly come with a huge 6.44-inch screen and a resolution of 1440 x 2560, but will feature the same processor and RAM as the Xperia Z4 Compact.

Previously we have heard leaks about the Z4 Ultra that sate very different specs to these, which leaves us Sceptical. Older reports state that the new Ultra would come with a smaller 5.9-inch screen, 4GB of RAM and a Snapdragon 805 processor.

The report states that the Z4 Ultra will also come with a 16MP rear camera and a battery with a capacity between 3500 and 4000mAh.

So to answer teh question if the Specifications for the Z4 Compact and Z4 Ultra are real, well It is very early to tell if this leak is true, or just wishful thinking. We would say that Historically the Ultra and Compact versions of Sony’s Z range of handsets come sometime after the flagship models release (The Xperia Z4) around June, so the leaked information would be a shock.

However, Sony could just be looking to release the whole Xperia Z4 range all at once to offer a full range of choice immediately.

Either Way we think we will find out by January’s CES show in Las Vegas.