Home » Mobile Phones » Blackberry » Lenovo May Be After Blackberry… Again

Lenovo May Be After Blackberry… Again 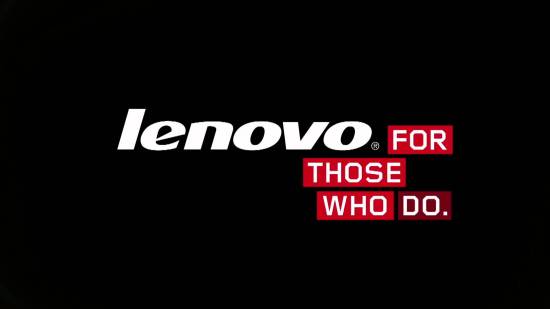 Blackberry is rumored to be in the process of selling itself to another company, again, in the second time in the last year. Both times the rumors had it that Lenovo, a manufacturer of tablets and printers from China, had its heart set on the troubled Canadian tech company.

Last time Lenovo tried to make a move on Blackberry the purchase was denied by the Canadian Government, whose secure systems were tied up in Blackberry’s telecoms network. The Lenovo CEO wasn’t forthcoming with information on the purchase back when it first came up.

In fact, all we really knew for certain is that Lenovo were looking for an all or nothing buyout of Blackberry, 100% of their stock for hard cash.

A source told Bezinga.com that Lenovo is giving it another try with Blackberry, although it’s not known whether Balckberry has sorted out the issues with government involvement in their systems and whether the deal will go through or not.

The rumor goes that Lenovo is ready to offer Blackberry $15.00 a share on the table as their opening offer, and to go as high as $18.00 per share if the deal goes to negotiation.

Lenovo’s current attitude of expansion doesn’t end at Blackberry, you may remember the company bought out Motorola Mobility from Google at the start of the year for a cool $2.91 billion. 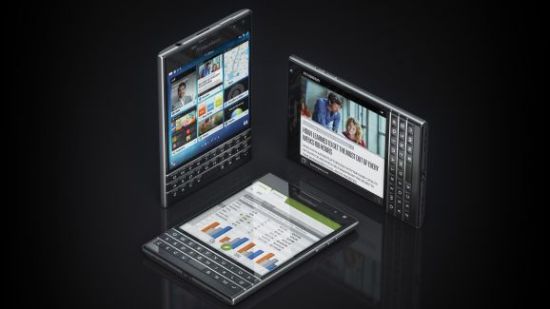 Blackberry’s Passport may just save the floundering company.

However, Blackberry may be looking to make a comeback – the Blackberry Passport smartphone represents a new flagship for the company, and new CEO John Chen appears to be attempting to turn the company around.

But can a new CEO and a new phone really save Blackberry from certain takeover by outside interests? Currently the company is facing major customer decline as well as irrelevance in the tech market – a dwindling market share does not bode well for the company.

Whatever turns out following these rumors, it’s good to see that there is still interest in Blackberry from both within and external investors. The company, which has been on the scene since the beginning of the smartphone age, isn’t giving up without a fight.