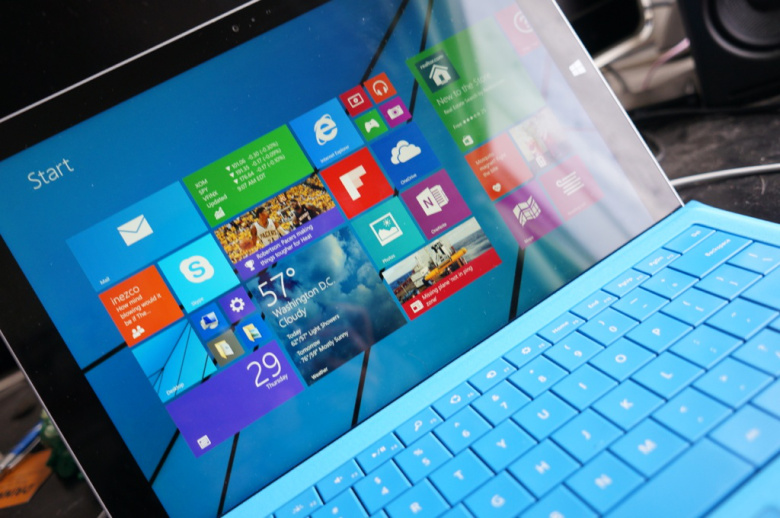 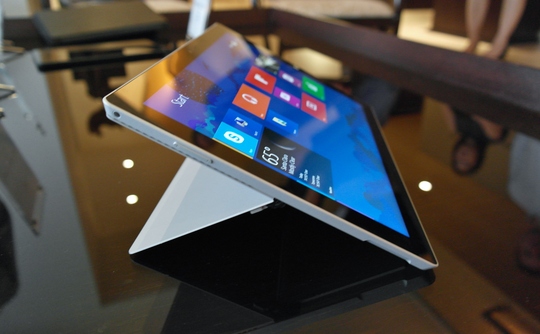 Microsoft has squashed rumors that the Surface range is done and dusted in a recent announcement. Previously, rumor had it that the struggling platform was to be finished and no new Surface models were to be made after Surface yet again failed to capture a large share of the tablet market.

Surface has, however, been popular amongst several types of user, most notable Microsoft enterprise users seeking to take advantage of Surface’s unprecedented backwards compatibility with older versions of Windows and Office.

The Register reports that a Microsoft blog post has confirmed that Surface General manager Brian Hall has expressed Microsoft’s commitment to “the continued growth of the Surface brand.” in response to growing media opinion that Surface is going the way of the Dodo.

“We have kept our roadmap plans close to the vest, as we needed to properly land new Surface products in a competitive market,” Hall said on the Surface Blog. “But we’ve always said that we have a roadmap of products.”

Hall went on to express Microsoft’s desire to get out at least one more generation of Surface products, outlining the new range’s backwards compatibility with older model accessories, such as the Type Cover, Ethernet Adapter and Power Adapter. 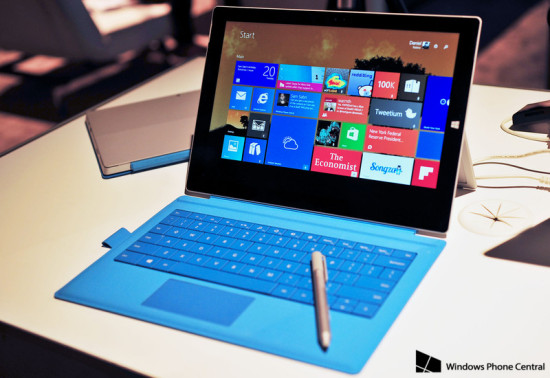 Surface tablets feature 2-in-1 features such as full keyboard attachments, as well as competitive hardware and up to date operating systems from Microsoft. Not only that, they’re very stylish.

The blog post did not include any revelations to what this next gen Surface Pro tablet might look like, be called, or what features the device would include. Microsoft is maintaining secrecy, hopefully because the next Surface pro may be the best one yet and capture a bigger market share due to its features.

However, Microsoft’s Surface department is continuing to be a non profitable one, with the company rumored to have made serious, billion dollar losses on the line.

We continue to hope that Surface’s continued lifespan will prove to be much more successful, as the products themselves are very good – featuring a professional look and decent hardware.

A Windows 10 Surface Pro may prove to be more popular, especially since the dawn of a new age of ultra-fast mobile hardware, including microprocessors from Intel and micro graphics cards from Nvidia.

If these or similar grade components are included along with a competitive amount of RAM (2GB or more) the tablet may just find itself with a bigger audience.