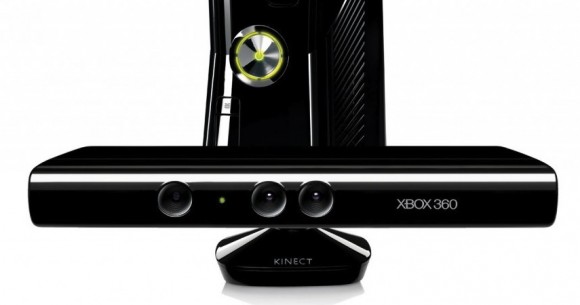 Xbox LIVE could soon be receiving its very own streaming TV experience reported to be entitled Orapa. 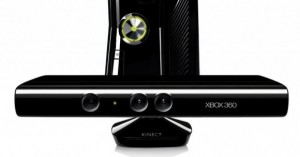 Remote-less TV for XBox with Orapa and Kinect

Currently Xbox 360 owners within the UK can only benefit from streaming TV through the Sky Player application, which allows access to most of the Sky entertainment package including all 5 sport channels and hundreds of movies, for a subscription fee.

Orapa from Microsoft will be an internet portal television service specifically for Xbox and will be based around the Mediaroom platform, which connects existing television providers to Microsoft devices from the Xbox to phones and laptops. This will open the service to a much wider range of programming and additional services.

Social features of Xbox LIVE will be incorporated into Orapa, including avatars and instant messaging, and like the Sky alternative this will be controller or Kinect enabled which allows control by user motion and voice. So no chance of losing that remote!

Recently Microsoft have announced the upcoming Ventura music/video market place for the Xbox 360 console, and it is presumed the new IPTV service Orapa will be linked when the two are finally available in late 2011, with test previews expected as early as this month.