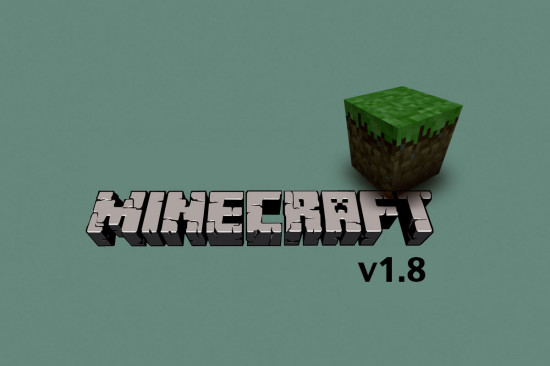 A new update has finally arrived for Minecraft, which of course means it’s time to load up your favourite server and wait for whoever is responsible to load the new files. Meanwhile, if you’re stuck waiting for Minecraft 1.8 to download, here’s some of the big additions you can expect from this fantastic new addition to the world’s number one mining and crafting simulator.

The first this that Minecraft 1.8 adds, which is by far the biggest, is a whole new underwater temple. Inside this murky and pretty frightening place reside the Guardians, spiny fish with a single eye, who will shoot a swirling beam of energy at anything that gets too close. The Guardians patrol the underwater temple, and are led by a larger, and more dangerous, Elder Guardian, who guards the 8 blocks of gold which serve as the temple’s final reward.

The temple itself is made of a new material, known as Prismarine, which is crystalline and green in colour. It looks like green cobblestone in its raw form, but can be made into more complex blocks. Also available are Sea Lanterns, a new light source that can be crafted. 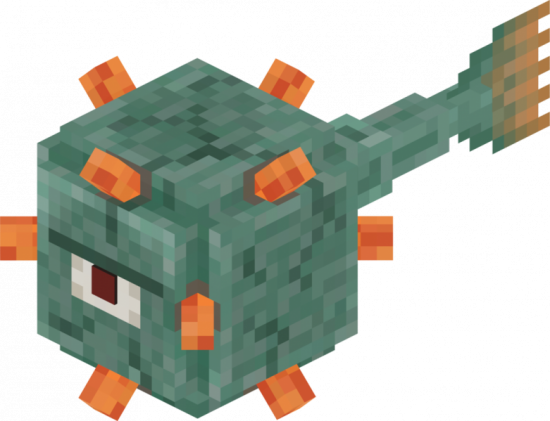 Sponges also make a return, draining water blocks in a 5×5 radius when put down, creating a wet sponge. Wet sponges hold water and can be stacked, so it’s possible to carry 64 or more portions of water with you, or put them in a chest. Once water is required, just get a furnace going and place a bucket in the fuel slot, the sponge will dry out and the bucket will fill with water. Simple.

Another new feature are new doors for each wood type, meaning there are now multiple door types to choose from, from heavy oak study doors to minimalistic bar doors, plus fences and fence gates can now be colored in whichever wood colour you used.

Three types of common stone have also been introduced, which have the same stats as cobblestone but different appearances. They are granite, andesite and diorite. These come in a speckled brown, mottled grey, and dotted off-white grey respectively. They can be chiseled to appear more like marble, which is essentially how they look in-game. These new stone types spawn as commonly as gravel.

Via: Den of Geek