Minecraft is Raking in the Money for Microsoft 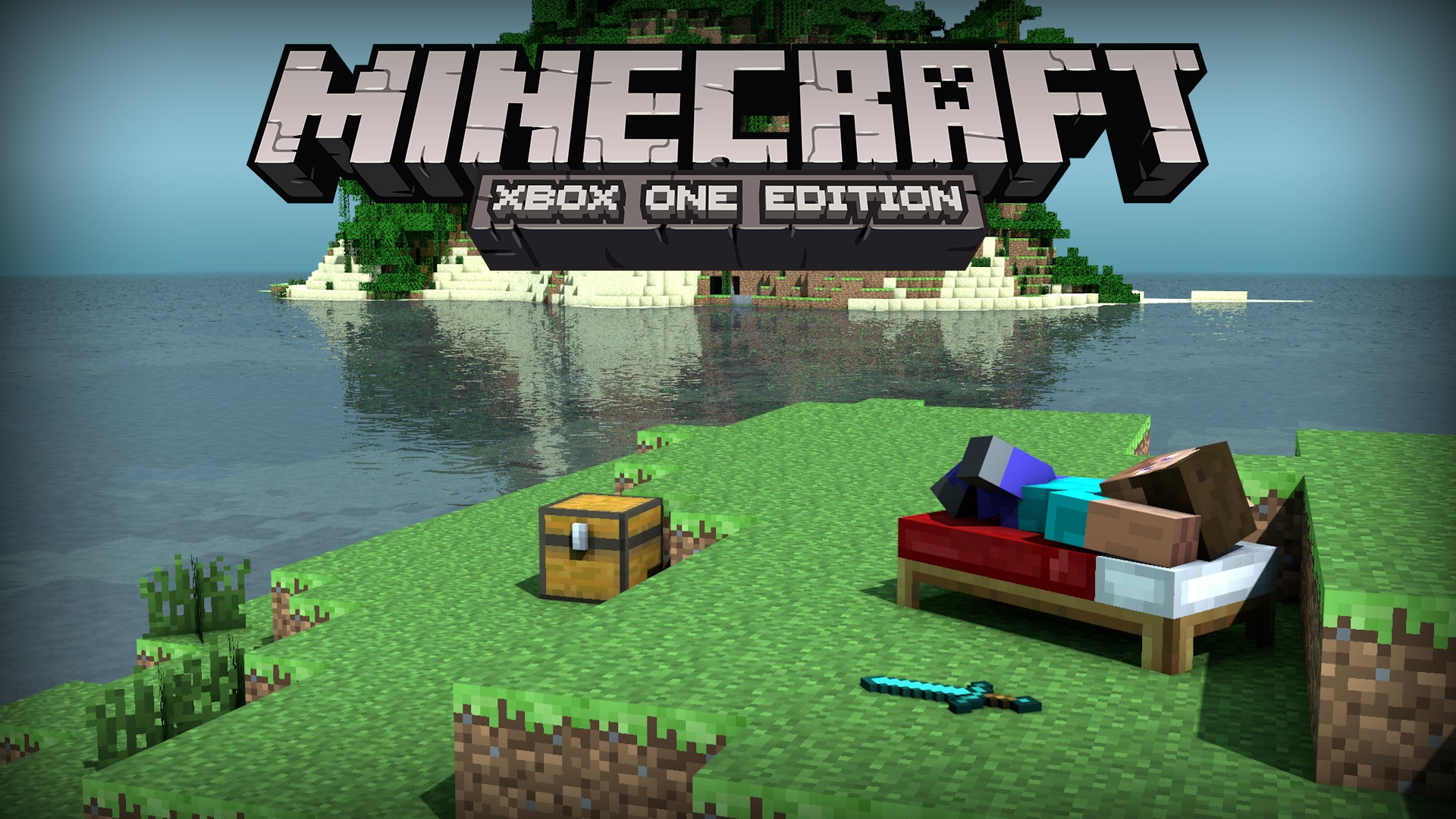 Microsoft’s acquisition of Mojang, and with it Minecraft, seemed like a bad deal for gamers and poor business acumen for Microsoft. No one could argue that $2.5 billion for Minecraft a six year old game sounds like a bad business decision, but results so far would suggest as suspected I know absolutely nothing about business. 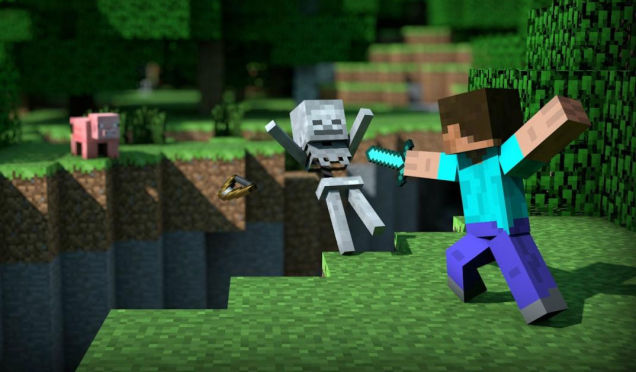 According to the company’s second quarter fiscal report, video game revenue was up 79%, in large part thanks to Minecraft. That’s a $171 million increase apparently, we can’t pin all of that on the ageing game Minecraft though, Xbox exclusive titles Halo: The Master Chief Collection and Forza Horizon 2 played a big part in that, even so there is no question that Minecraft is making Microsoft big money.

Here’s some surprising statistics about Minecraft: 18,301,925 people have bought the game on PC and Mac alone that would be the equivalent to just under 30% of the UK’s total population. This doesn’t even take into account purchases on the PS3, PS4, Xbox 360, Xbox One, iOS or Android.

So good news for Microsoft, and as of yet they have been suspiciously hands off when it comes to Minecraft, which is a sound strategy given don’t fix something if it isn’t broken, but I had expected them to fill it with micro transactions and lock it down to stop modding. Probably just paranoid though it’s not like they have done it before. At this rate the company will break even on the purchase during the 2015 fiscal year.

2015 looks set to be an important year for Microsoft: Windows 10 releases late this year, and they have begun to showcase their new HoloLens technology.