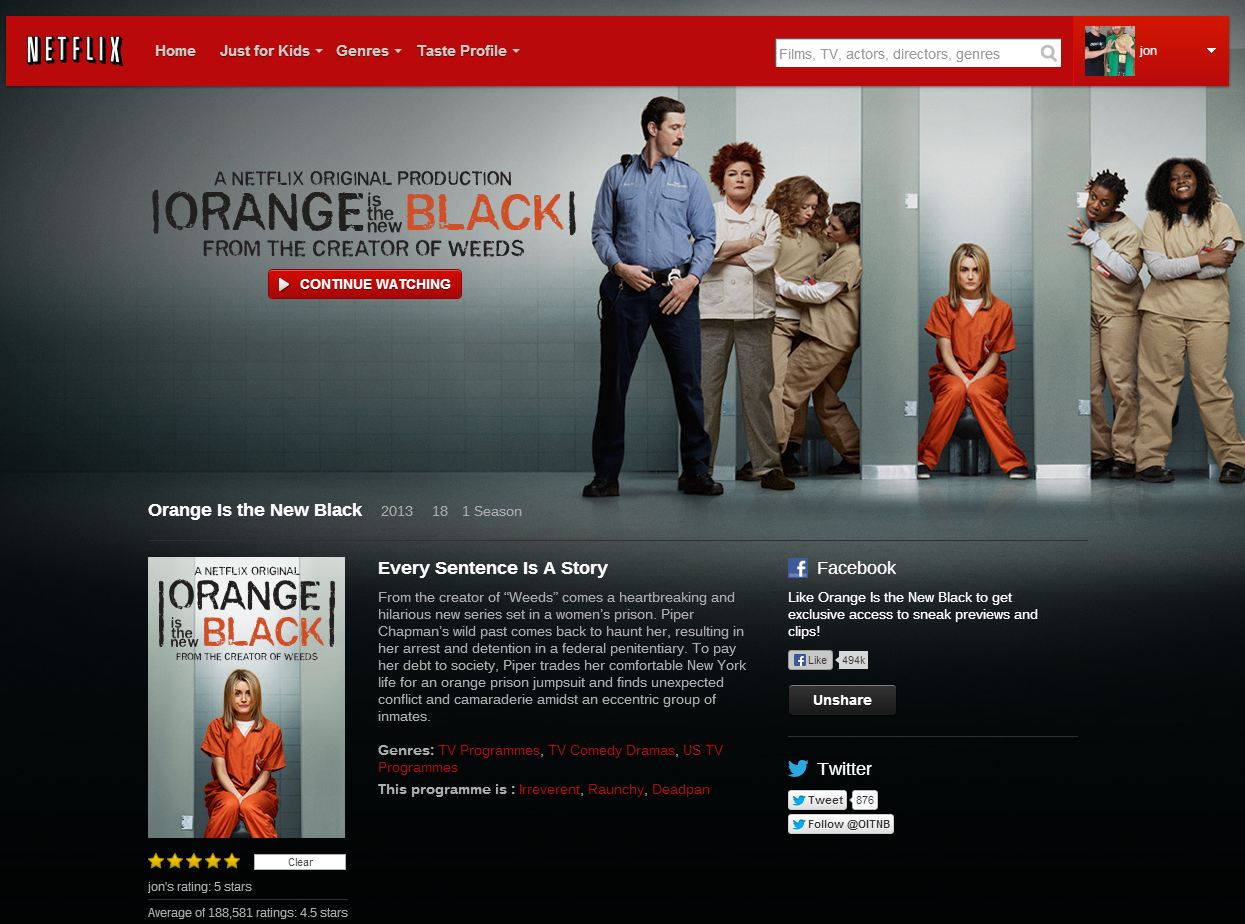 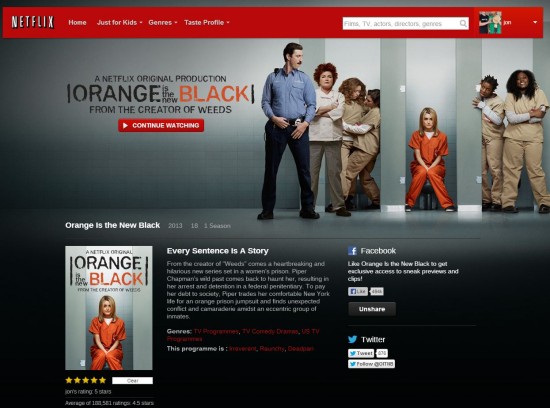 Netflix has been speaking to CNET where the company’s VP of product innovation Todd Yellin has revealed that there may be plans for an expansion on the original series content to offer viewers with a love for a program to delve deeper into the shows with DVD-like extra features.

With the DVD revolution of the early 00’s came the inclusion of a whole host of extra content for fans of TV and films – Stuff like commentaries, behind the scenes footage, bloopers and interviews with the cast and crew became hugely popular and a very common addition with DVDs.

When asked by CNET if this sort of additional content for some of Netflix’s original series would be available to Netflix users, Yellin responded with “supplemental content, whether that’s extra features or so forth, we’re going to test that around our own originals”

So shows like Orange is the New Black, Arrested Development, Hemlock Grove and House of Cards could all get some new additional extras for us to mull over after our binge watches of these popular series. It’s not yet clear just how this content will work with Netflix’s site and bevy of apps, though we believe extras will be added just like episodes within each program library.

If Netflix is indeed testing the features and users respond positively to this then the company will also consider licensing additional content from other partners, which could mean some behind the scenes looks at the likes of Breaking Bad, Nurse Jackie and other popular shows such as Sons of Anarchy.

Now this is just an early commitment from Yellin so there are no official features planned at the moment but with Netflix being the king of the new generation of binge TV watching, it’s hard to deal with the separation issues when you finish watching a huge amount of a TV series. The addition of new ‘extras’ features could really help with our TV show break-up issues, so we’re feeling pretty excited!