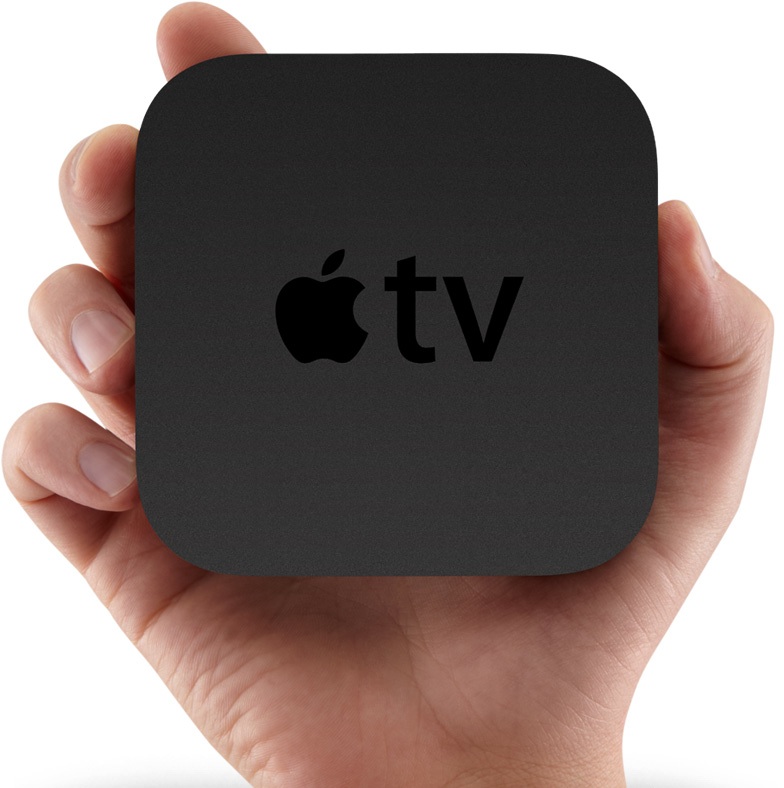 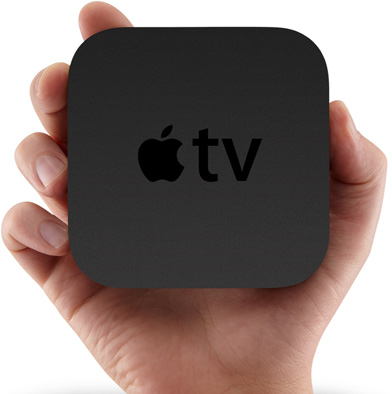 Apple TV has been increasing in popularity and in March, at the “spring forward” event, it was revealed that there was a new one about to be released that will support 4K resolution. Selling for a retail price of $69 (or £46) it’s actually cheaper than the previous variations. No doubt in an attempt to keep up with the Amazon Fire TV, the Google Chromecast and the Roku streaming box.

The new Apple TV will be built using the same guts as the iPhone 6. It will be powered by the same A8 CPU but also will  support 4K video streaming for those of us who have been able to waste enough money on a 4K TV. It does raise questions as to why the iPhone went without 4K support, but this is probably because nobody uses it. While it will come with the A8 CPU, the likelihood is that it will come with increased random access memory (up from 8GB that the current gen of iPhone sports) to possibly 12GB or even 16GB. It is believable that such an upgrade would be needed, since the Apple TV is going to probably end up being more memory intensive than the iPhone needs to be. Of course, the new Apple TV will also have to include a dramatic increase in internal storage, in order to be able to cope.

It is certainly time for Apple to start getting serious about the Apple TV. After all, it was iTunes chief Eddy Cue that said the TV experience provided by Apple “Sucks” and that Tim Cook said it was “stuck back in the 70’s”.

The new Apple TV will also get Siri integration, so Apple fan boys can bring further integrate their virtual girlfriend into their lives. Of course, it won’t be long until some TV shows start ‘accidentally’ using voice command to get your Apple TV to switch off, change channel, explode etc.

It is also reported that Apple will be adding integration for HomeKit, which is Apple’s protocol for their own iOS automated devices to connect reliably and safely through both Bluetooth and WiFi. Also, it is rumoured that Apple will also be bringing out alongside the Apple TV a semi-app store, though presumably it will only be ‘true’ developers that can produce content for it, if not only Apple themselves.

With Apple TV reportedly being integrated with the HomeKit protocol, it will be quite interesting to see what it could lead to. The little TV smart box will sit on its shelf, ever blinking… ever watching. It may be that app functionality will come that allows it to turn off the lights, or turn them on. Maybe it’ll even be able to lock the front door to your house and unlock it. Perhaps, with the hopeful invention of the Apple iCar, you could tell the Apple TV to start your car in the morning on a cold day and warm it up before you go out.