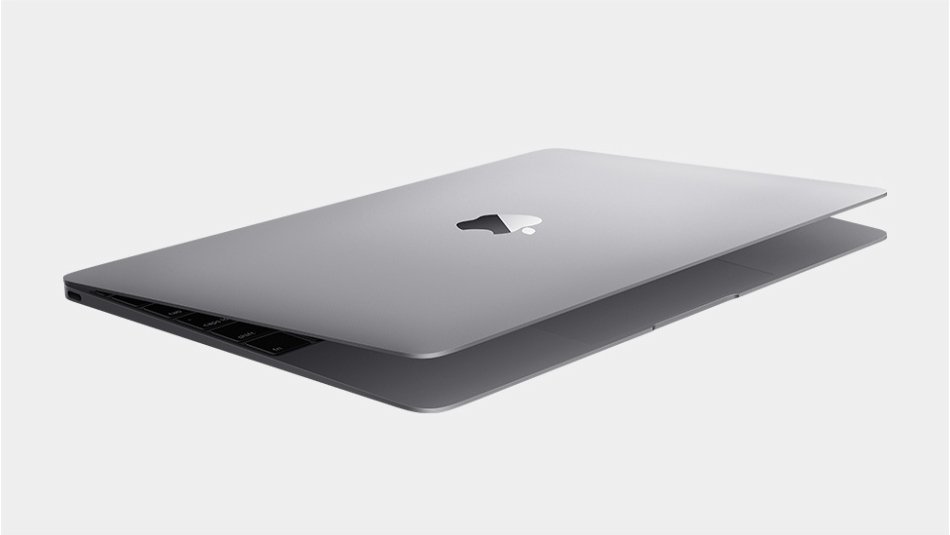 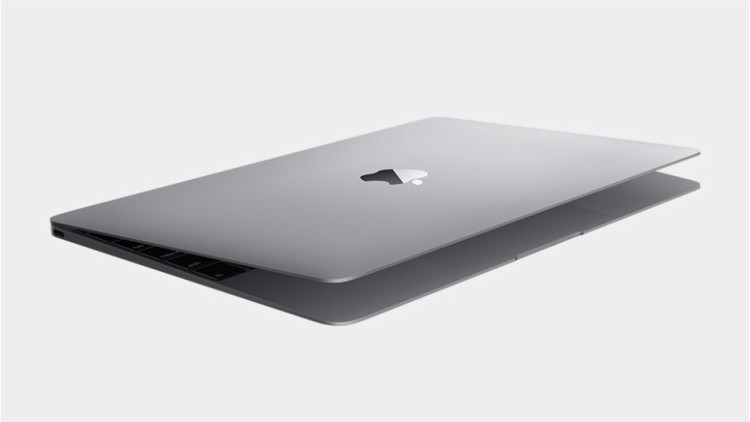 Apple’s super thin new Macbook caused quite the stir when it was first released. Critics pointed out the over simplification of the device, although it is much thinner and lighter than any Macbook so far. Whilst the on board specifications are lower, the device is much more sleek and skinny.

However, one of the biggest complaints is that the device is only equipped with one USB port. the USB type-C port used is perfectly capable of being used for a charger, but unfortunately one can’t plug in other components to the computer while it is being charged without getting hold of an additional cable or splitter.

Of course, when you use third party cables and other bits and pieces you run the risk of them not being compatible or even voiding your warranty in rare cases if something goes wrong. Thankfully Apple says that you can in fact use these third party cables. 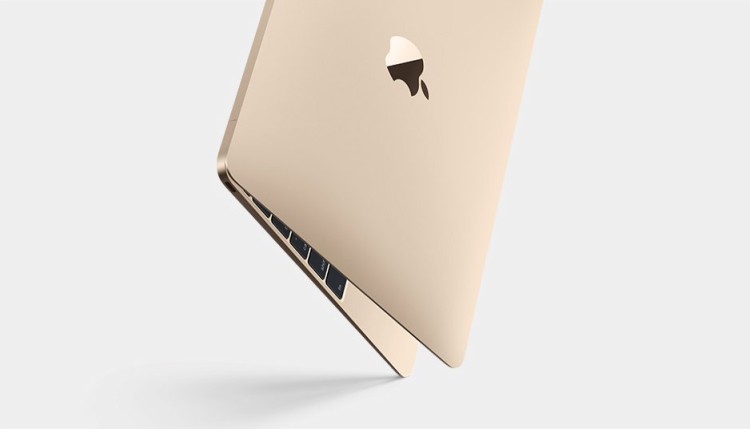 Apple’s own cable and splitter options run up to $80 dollars a go for the more complicated TV out option – it’s really hard to connect anything to the new Macbook – especially if you want to plumb the device into a television or external monitor as well as use a mouse or other accessory. It doesn’t come with a TV out port as standard, so you will absolutely have to get a cable to make it work.

There is a slight problem for some third party devices that may mean they don’t work or are unapproved by Apple – “Your MacBook will charge from USB-C power adapters not manufactured by Apple if they adhere to the USB Power Delivery specification,” says Apple. Hopefully charger makers will keep this in mind.

It’s a real shame that the cable issue is so big with this Macbook – it’s a major turn off for prospective buyers of the $1000 laptop, especially when the cables cost so much directly from Apple and also older Macbooks are better in terms of power. Of course, the new model does have the haptic force touch touchpad and an upgraded retina display. it’s kind of a hard choice, but at least if you do decide to get the new laptop the cables ca\n be purchased for a decreased price.