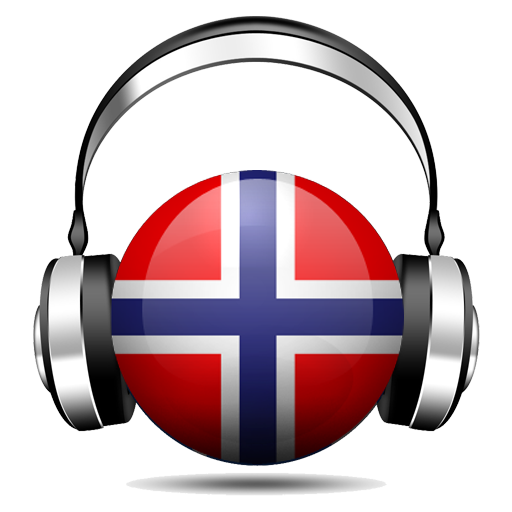 Norway are to become the first country to shut down FM radio. The technology is apparently just too outdated for Norway to stand anymore, and therefore by 2017 the country will be fully FM free, instead using Digital Audio broadcast, or DAB radio as their default broadcasting method.

The Norwegian Ministry Of Culture decided that the time had come to get rid of FM and its horrible static buzzing back in 2011, but it”s taken four years since then for the troublesome format to be finally given the axe. This will mean that Norway will be leading the way in the eventual demise of FM in Europe.

DAB radio is superior for a number of reasons, the most blatantly obvious being the clear connection, minus aforementioned static, as well as better sound quality overall. On top of this Norway’s government says that it costs a lot more to broadcast, some 8 times more than DAB broadcasting.

This is an important day for everyone who loves radio. The minister`s decision allows us to concentrate our resources even more upon what is most important, namely to create high quality and diverse radio-content to our listeners.

Interestingly there’s also more room to be had on the airwaves with DAB. Before FM was given the boot only 5 radio stations could exist at any one given time on Norwegian radios – now with DAB 22 stations are ready to launch as well as space for 20 more. This means more entertainment, more music, more everything on radios. 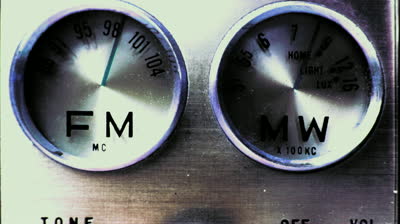 Here in the UK it’s much harder to get rid of FM. There are still some die hard fans of analog and FM radio, plus the BBC, self appointed guardians of radio, are quite influential over broadcasting systems in this country, and are very difficult to persuade to change their ways.

For now in the UK we can still expect FM to remain around, unlike the lucky Norwegians who get to see the back of it. Hopefully their coverage will be better than ours – another issue many DAB users here often highlight.