The device above is currently on Kickstarter and no, it is not just a camera but a powerful pocket microscope that will work on both Android and iPhones. The device clips neatly over the top of the phone and, using the phones own camera, will transport you to the world of ‘Honey I shrunk the kids’ thus enabling you to find your lost children in your morning cereal.

The ‘Nurugo Micro’ is not just for boffins though! Children and students can now take part in discovering the microscopic world around them, and the ease and simplicity in using the device is staggering.
Whether for science, education, or, inspiring artistry, the Nurugo Micro really is a very nice little package considering it is up for the modest price of $49 on Kickstarter currently.

The Nurugo Micro will be sold bundled with the Nurugo Box app and will not only be able to take pictures at microscopic level but also high resolution video. 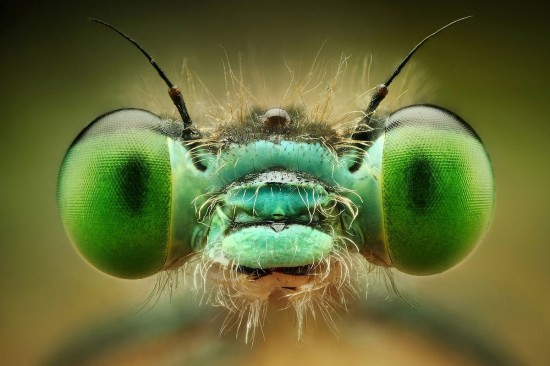 The app currently in development – Nurugo Box
The app, that is currently being designed, will allow the Nurugo Micro to obtain higher quality images than those taken by the default camera. In addition to this ‘no small’ feat of technology they plan to provide a social networking service for posting and sharing images and videos taken by the Nurugo Micro.

The potential uses of the device have their limits but are certainly not slim. Many professions need to know up to the minute accurate changes at a microscopic level. Nurugo Micro offers this by the lorry-load. It does not have complicated settings, and straight from the get go you can record images, and, of course, transfer them straight away to colleagues or social media via your phone.

You could use it to test if a banknotes fabric is counterfeit quite easily, want to see how healthy your skin really is? Just rest it on your skin to see a close-up! You could see how polluted the water is when on holiday, create fantastic microscopic photographs for all to see… I don’t think I need to say much more about this great little device and looking forward to trying it out in the future!