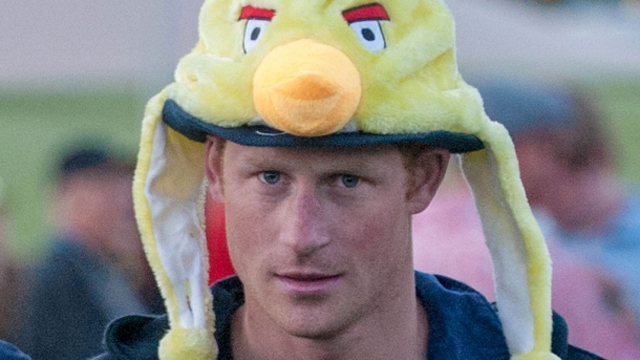 Having qualified for a full Army Helicopter pilot’s license earlier in 2012 Prince Harry of the Royal Family has revealed himself as a fan of another form of aerial combat – one familiar to many of us mobile owners.

The copper capped chopper chap, famous for his cameo appearances at last year’s wedding of big bro Wills and Kate Middleton as well as this year’s Diamond Jubilee of his dear old nan the Queen of England has been spotted wearing some most unusual headgear – based on the yellow feathery fellow from the Angry Birds game on Android and Apple iOS gadgets and the social web. 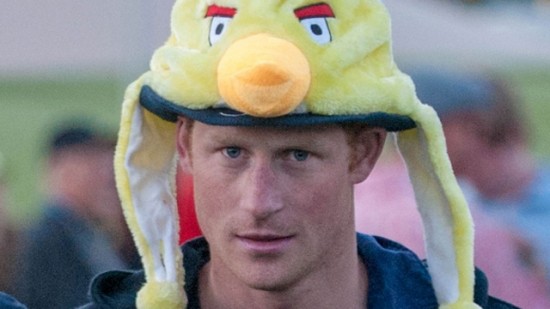 Harry was enjoying a bit of table tennis at the WOMAD music festival in Charlton Park, near Malmesbury, Wiltshire when he was snapped wearing the barmy bird on his bonce. However daft the young Prince might have looked on this occasion his appearance will at least bring less controversy to the Royals than some of his previous outfits!

Rovio will be pleased with this high profile endorsement as they prepare to lead their addictive app-based Angry Birds into it’s third year with adventures such as Angry Birds Space, a movie and animated series as well as a spin on the franchise which will put playtime in the perspective of the pesky pigs!