Home » Site-Sections » Gadget Guides » Gadget HELP » How to: Rebuild a Sony PS4 Database and Why you should do it!

How to: Rebuild a Sony PS4 Database and Why you should do it! 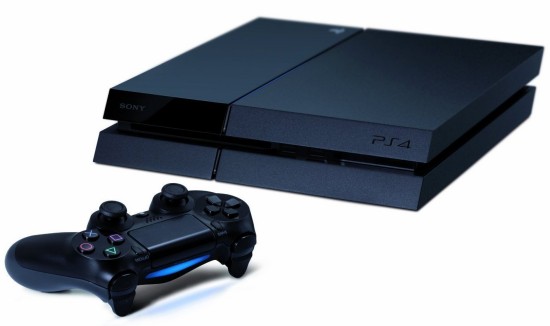 Sony’s PS4 comes with a great new Safe Mode feature that means that the next gen console has the ability to be booted up, into the Mode and will allow users to access onto the Playstation 4 system to correct any issues if you are having problems with the PS4.

The troubleshooting mode can help software issues with the console and with general faults surrounding the internal firmware.

One of the Features of the Sony PS4 Safe Mode menu is a Rebuild Database option which is version of a defrag that users can do on PC’s and computers. A defrag (or defragging) is a process on computers that does a clean-up of the data and memory on hard drives to free up space and clean out issues on memory.

The Rebuild Database option does a defrag of the PS4, which can solve a whole host of issues on the PS4 and free up some much needed space, speed up your console and fix issues. The Rebuild scans the drive and creates a new database of all content, thus cleaning the disc drive.

So if you are experiencing an issue with your Playstation 4’s memory or a Software update the you can simply run the Rebuild Database, with the following instructions.

The console will now be in Safe Mode 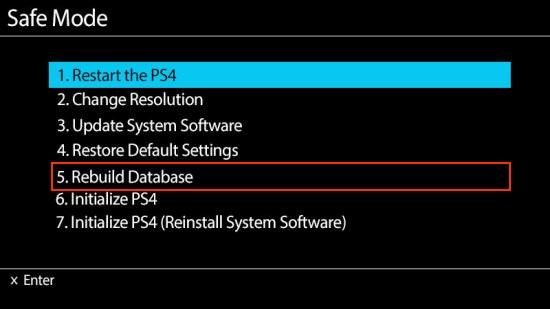 The rebuild is now complete. None of your installed games or features will be affected, but inside your Database and memory will now be a lot cleaner.