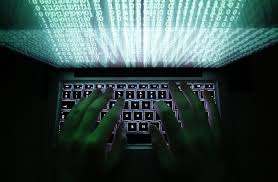 Regin is the latest piece of malware identified by Symantec researchers, why is that newsworthy I hear you ask? Well let me try and explain. Regin is not like your run of the mill Malware, the like that would infect your pc via malicious websites you clicked by “accident” are easily found and removed by any half decent AV and anti-malware, Regin is a different bread it is a sophisticated piece of malware.

The current theory is that the only people with the resources to do this are likely to be a nation state backed somewhat by the fact it has mainly been used to spy on governments, infrastructure operators, businesses and researchers with only a few cases looking to fit the average joe category. Symantec believes this has been ongoing since at least 2008. 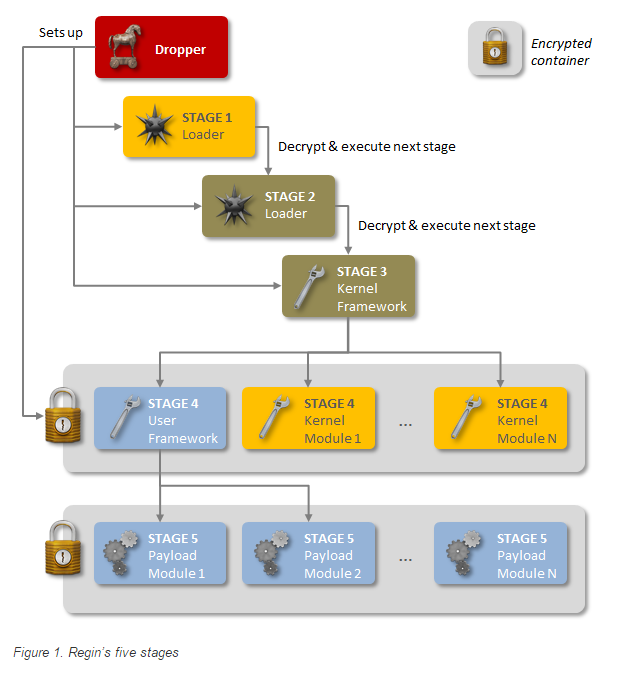 “Regin displays a degree of technical competence rarely seen,” Symantec said in a statement Sunday, released along with a technical white paper about the malware. Indications are that Regin “is one of the main cyberespionage tools used by a nation state.” No word on which though.

Researchers have identified its use in 10 countries, mainly Russia and Saudi Arabia, as well as Mexico, Ireland, India, Afghanistan, Iran, Belgium, Austria and Pakistan. The two main players in this field are China and the USA who interestingly are both absent from this list.

Symantec said; “it provides its controllers with a powerful framework for mass surveillance.” Its development probably took months “if not years” and “its authors have gone to great lengths to cover its tracks.”

Researchers have identified dozens of payloads, with some specific and advanced payload modules found, including a Microsoft IIS Web server traffic monitor and a traffic sniffer aimed at mobile telephone base-station controllers. This had been used to infect many telecommunication companies and this would have given them free access to eavesdrop on any calls they wanted.

What is malware? Malware is short for malicious software, it’s a broad term because it encompasses any software used to disrupt or hinder a computers operation, gather sensitive information or gain complete access to a computer system or network. The most common one will sit on your pc and send data back to whoever installed most likely looking for card and bank detail or other personal information.

Regin is that on a huge scale, rather than targeting people for their personal info they are targeting governments and business targeting who knows what, why this has only come to light now after nearly 7 years in circulation is interesting, it could be possible that a new one is already in place to pick up where Regin leaves off.

Add protection to your Desktop PC or Laptop with McAfee LiveSafe download or POSA for only £20.00 at Currys – Voucher Code: RENEW20 – View Deals.