Star Wars: Rogue One – What We Know So Far 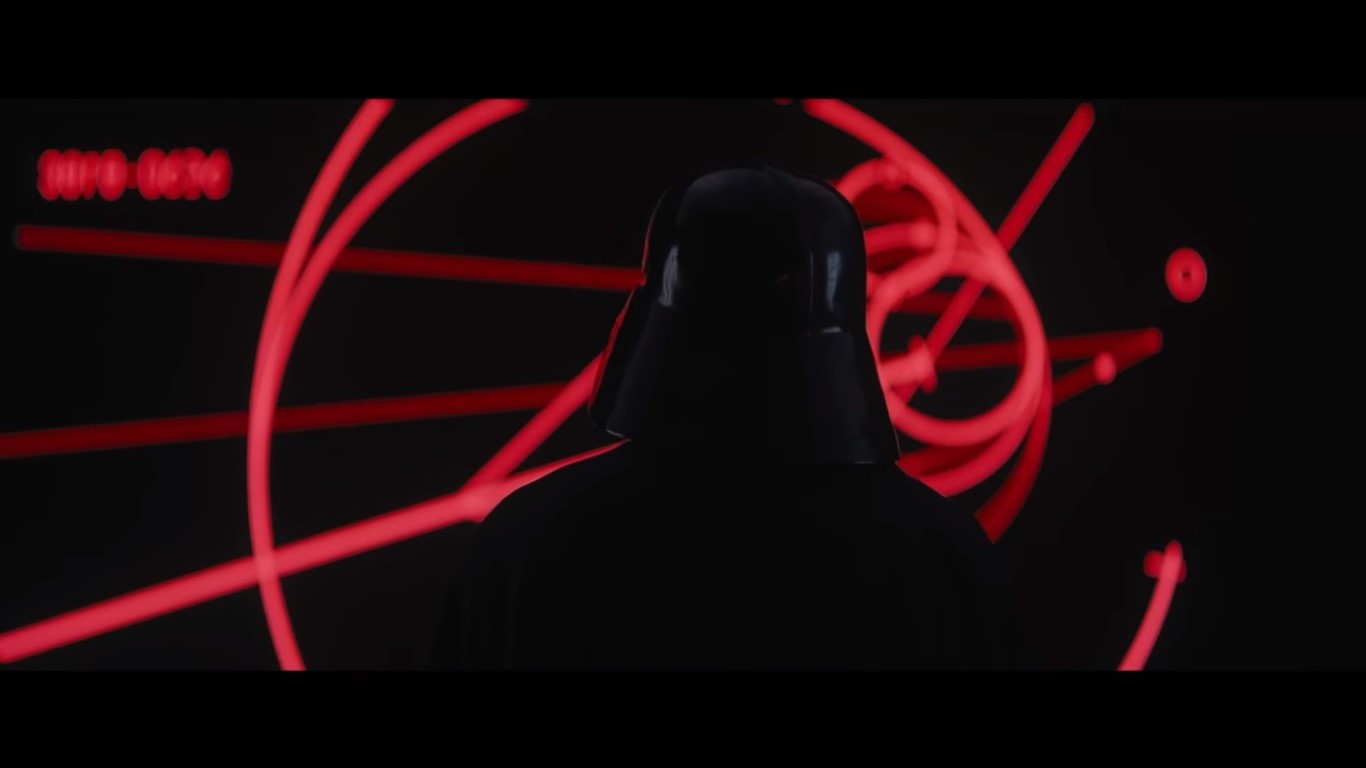 Three days ago the new trailer for Star Wars: Rogue One was released to the general public to critical acclaim both for and against. For some, it was instant exhilaration once the music cut in, for others, not so great.
Kylo Ren, for one, was not too happy about it. A Spoof video on Youtube shows Kylo commenting on the film. It is mildly funny, especially when he rages against Hayden possibly being the man behind the mask (Grandfather noooo!) but ultimately, just a little bit silly.

The film itself though looks as if it could be reasonably good; featuring a varied looking cast, droids, races etc, focusing on the Empires planned first testing of the Death Star, it will probably be relatively interesting because it seems to have Vader in it. Be warned though, Revenge of the Sith was supposed to have Vader in and all we got was a thirty second tantrum scene, though I doubt they would hire James Earl Jones to just shout ‘Noooooo’ at the end of this film.

The film looks to be based generally around the Planet Jedha which seems to be some kind of religious pilgrimage planet to followers of the Jedi way. Sounds a bit odd as the Force is presumably all around us regardless of what planet we stand on (according to Yoda).

The comedic sidekick in this latest Star Wars instalment is K-2SO with the voice of Alan Tudyk from Firefly. According to Tudyk he is unflappable and blunt with his words but fiercely loyal to the Rebel captain, Cassian Andor, played by Diego Luna.

When it comes to timeline and the Star Wars universe, this film will be set between the prequel trilogy and the original trilogy, so basically a filler story. Still, at least it gives us new hope that it’s not a pot boiler!