Samsung To Test Run 5G In The UK 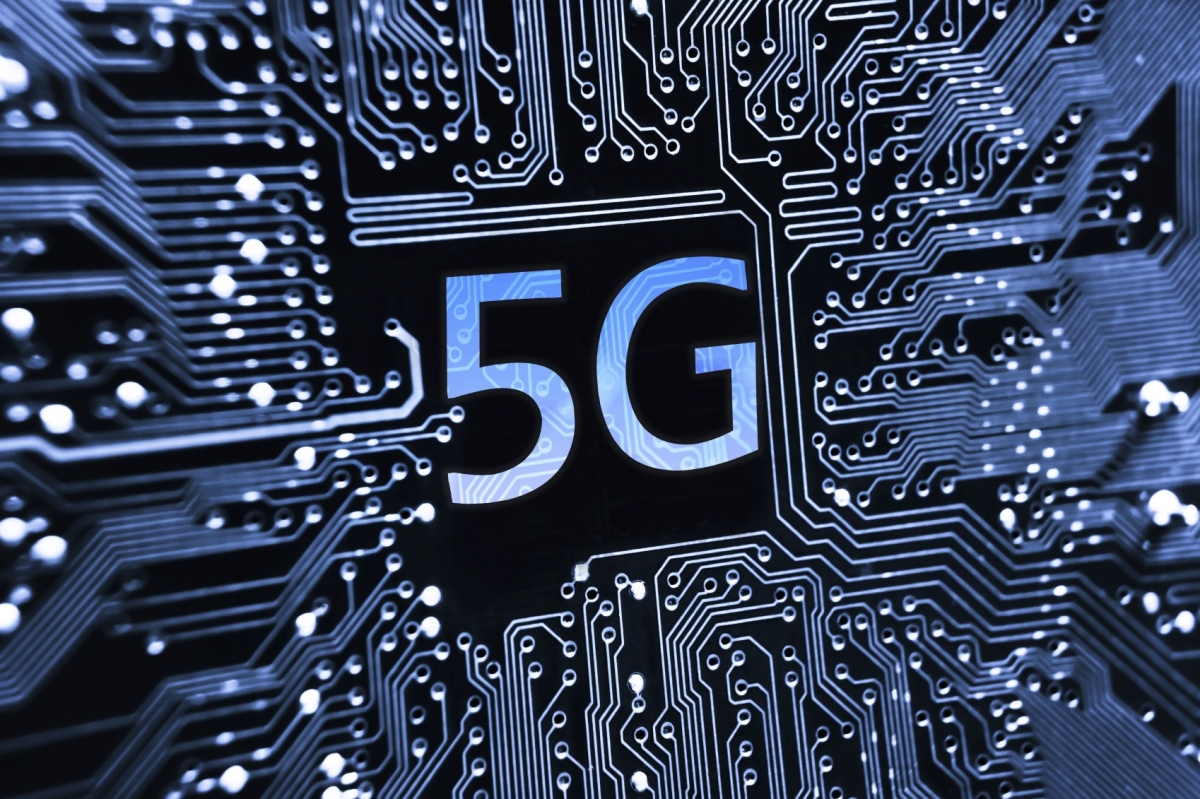 Struggling to get your phone to show that 4G symbol is something we have probably all experienced at some point here in the U.K. A recent report from the National Infrastructure Commission (NIC) has slated the 4G U.K. infrastructure stating that the U.K. is currently ranked 54th in the world which is worse than many countries including Albania, Panama and Peru.

When you consider that 93% of adults in the UK own a mobile phone, smartphones have overtaken laptops as internet users’ device of choice, and there are more mobile devices than people this becomes quite the issue.

When discussing the issue, Lord Adonis, who led the investigation, told the BBC that coverage on the UK’s trains and motorways was “frankly appalling”.

The enquiry was initiated by the government to hopefully prevent the future 5G rollout from being as appalling as the its 4G counterpart was.

Hot on the heels of this report, Samsung have announced this week that they will be partnering with Arquiva to launch a 5G broadband trial in the U.K. this year.

For those who do not know, 5G means seamless connectivity. Ultra-fast, ultra-reliable, ultra-high capacity transmitting at super low latency. It will support the ever larger data requirements of the existing network and new applications from augmented reality to connected vehicles and the Internet of Things, and many more, as unknowable today as the 4G services we take for granted would have been a decade ago.

The trial will be taking place in London and is probably giving Broadband providers heart palpitations.  Samsung claim they have reached speeds of up to 7.5GB/sec across mobile 5G, consider this and the fact that BT offer up to 52MBps on fiber then you can see why this could well be a big issue for all broadband providers. Why would you bother having home internet service set up when you already have a 5G contract?

We're working with @Samsungnewsroom to develop a 5G Fixed Wireless Access trial in the UK later this year https://t.co/YyTq5UlNmz #5G