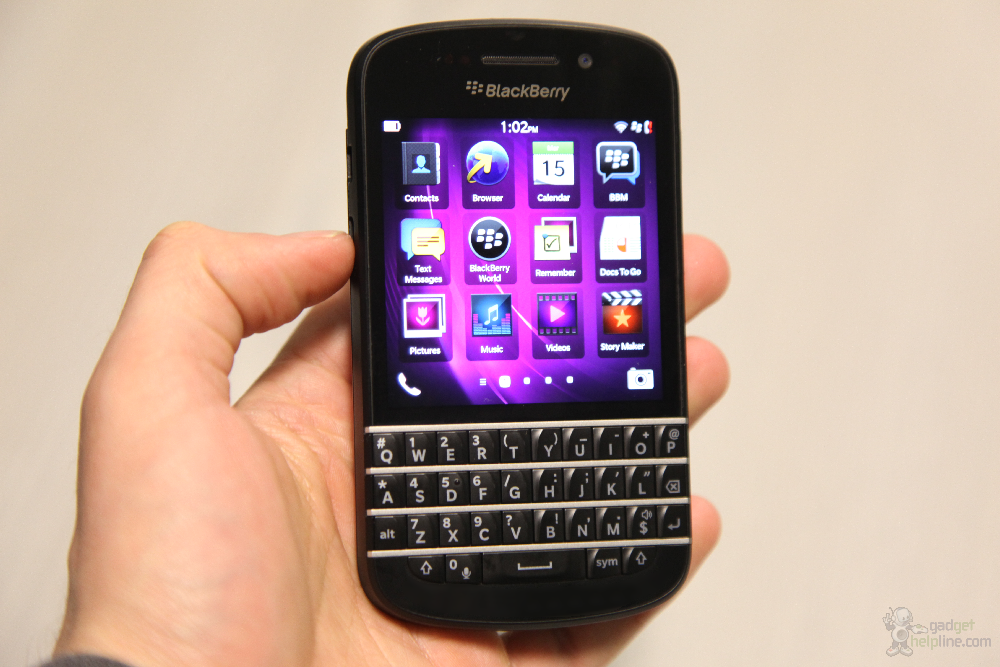 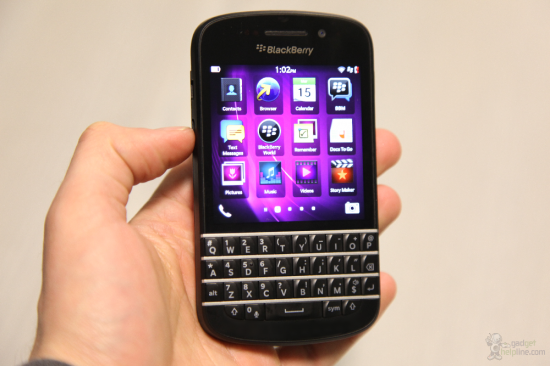 If you’re really keen to get your hands on the next piece of BlackBerry’s comeback plan, then posh UK high street chain Selfridges will be selling it early. The new BlackBerry Q10, complete with QWERTY keyboard, will be on sale online and in stores this weekend.

Due to officially launch in the UK on April 30th, the BlackBerry Q10 is the second smartphone to run the new BlackBerry 10 OS, and the first of the new range to feature the traditional BlackBerry keyboard. Selfridges will be selling the handset a few days early, starting from Friday 26th April and running through to Sunday the 28th.

The handset will be sold SIM-free, meaning that you’ll own it outright and can then insert any SIM card you want to use with it. The cost of the handset SIM-free is £579.99, which is pretty expensive when you consider that rivals like the HTC One cost £510 SIM-free. By contrast, the BlackBerry Z10 can be picked up SIM-free for under £500, and other retailers are selling the Q10 for around £530, so it seems you’ll be paying through the nose with Selfridges to get your hands on the phone early.

That said, the Q10 is a brilliantly designed phone with a lot going for it. We got hands-on with the new model recently and loved the display, solid QWERTY keyboard and soft touch back with carbon fibre effect. Check out our thoughts and a full set of images right here.